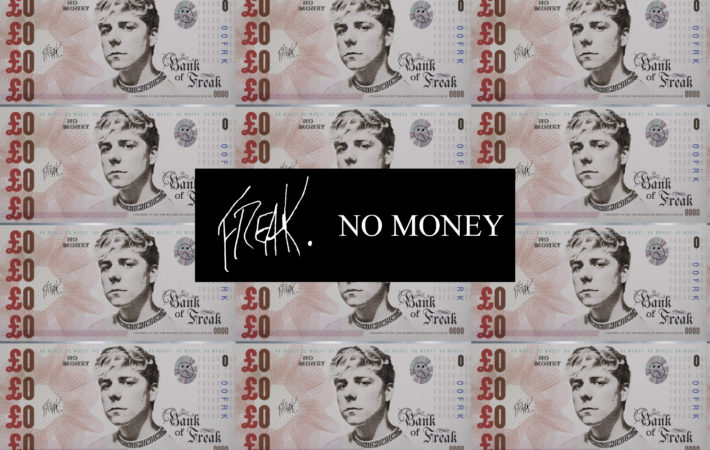 FREAK, a young and much-appreciated British artist, has released a new music video for energetic song “No Money”.   The artist has been influenced by punk legends The Clash and Sex Pistols, which you can hear hints of in the song despite it sounding very mainstream.   On the song, he said: “This song’s about juggling crippling university fees[…]