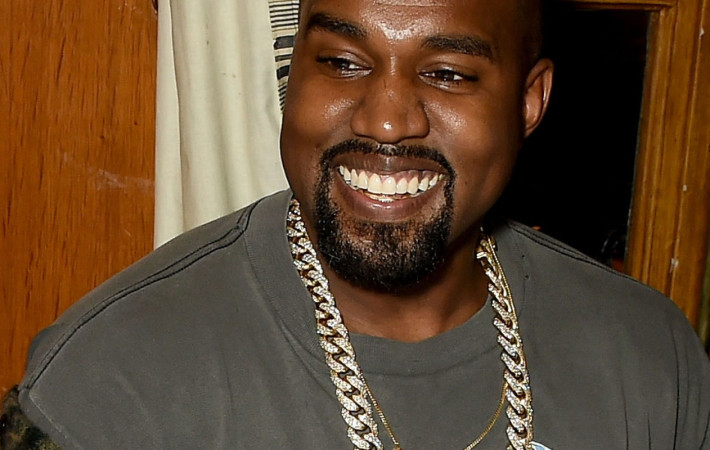 Kanye West’s much anticipated new album Waves, formally Swish, is set to make its debut during a performance by the rapper, as well as a preview of his new collection Yeezy Season 3, at a special Madison Square Garden event. This will be streamed live around the world, where Yeezy fans will be able to listen and look at[…] 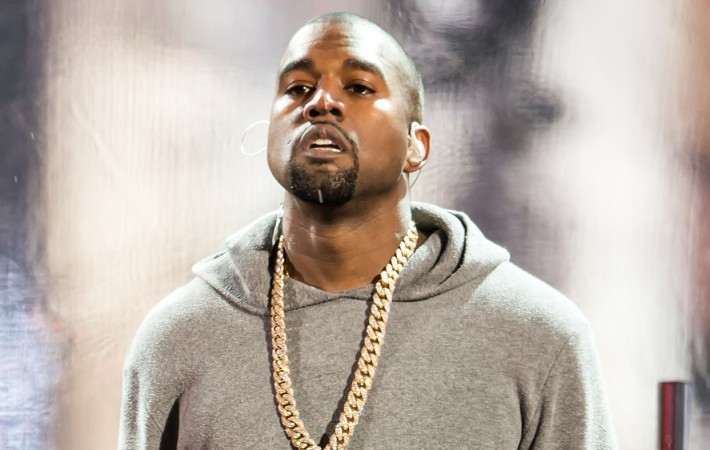 Kanye West has released his new track featuring Kendrick Lamar “No More Parties In L.A”. On January 8 Kim Kardashian hinted in her tweets that Kanye would be restarting G.O.O.D Fridays, which started back in 2010 when he would release a new track every Friday before the release of My Beautiful Dark Twisted Fantasy.   The following Friday after[…]