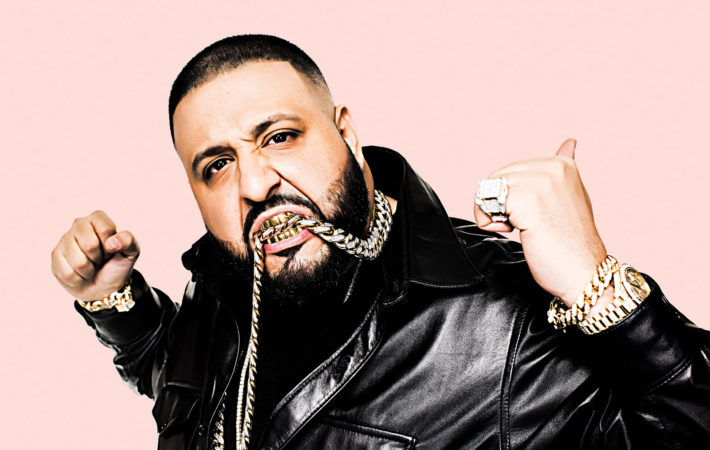 Miami artist, DJ Khaled has developed himself in the eyes of the public through his social media antics, just look for the key to success. Now he is releasing his latest album and has hinted that Drizzy Drake will be making a vocal appearance as well.   The album, Major Key, supposedly features artists such as Chance the Rapper,[…]