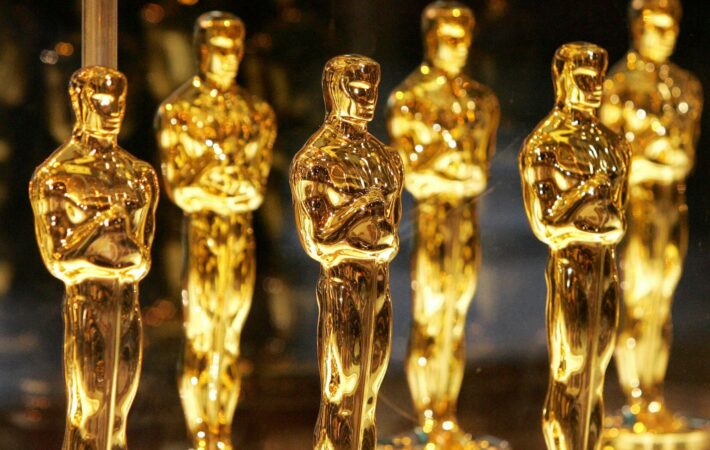 The nominations for the Oscar Awards have just been announced. Shortly after the Grammy Awards, the Oscars took center stage.   In the ‘Best Original Score’ category, we find Trent Reznor who is behind the music of the latest Disney Pixar film Soul, alongside Atticus Ross for Mank and Terence Blanchard for Da 5 Blood. There is also Emile[…] 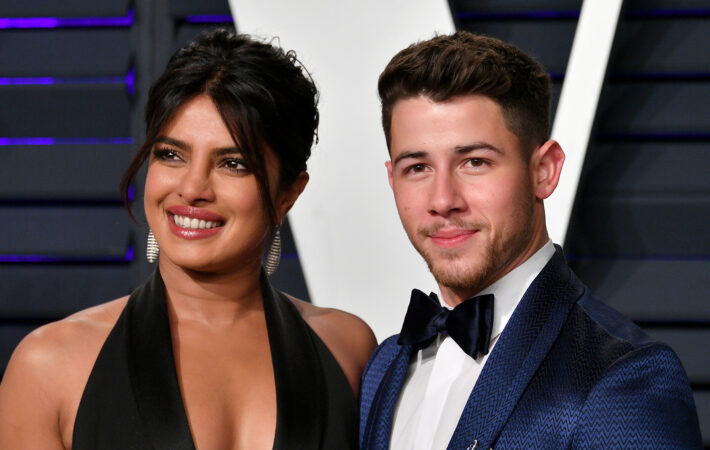 Jonas Brothers singer Nick Jonas, and his wife, White Tiger actress, Priyanka Chopra, will announce the Oscar nominations in all 23 categories on Monday, March 15. This will take place live on the Oscars website and their social networks.   The first part of the live show, where the nominees for the first nine categories (including Best Music) will[…] 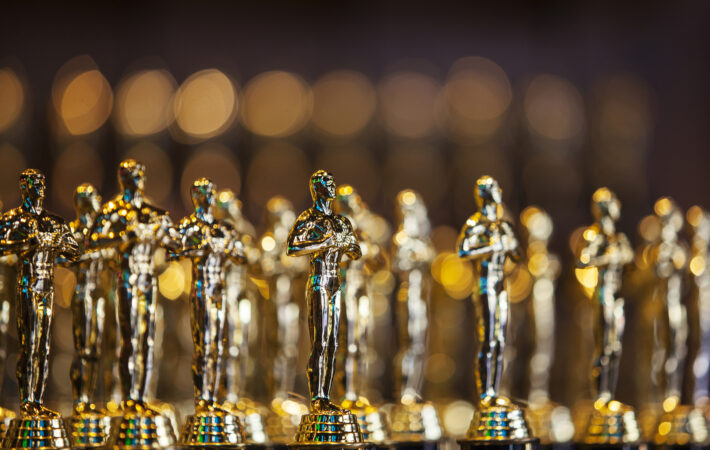 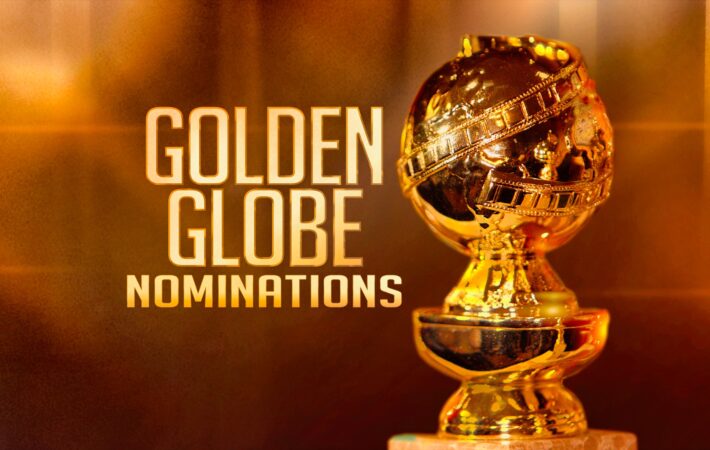 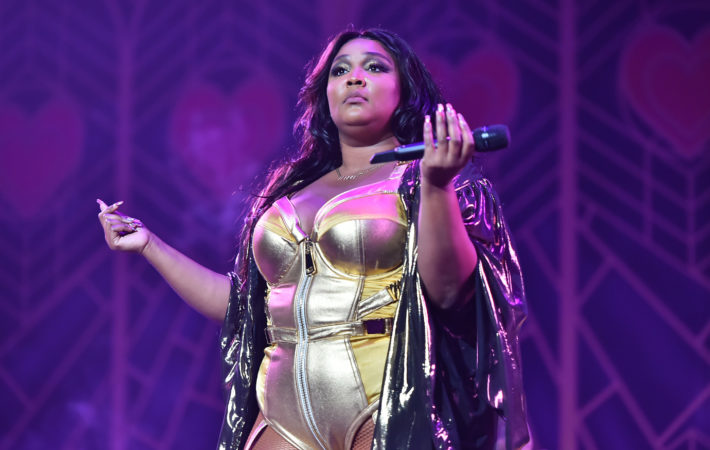 It has been revealed that Lizzo and Dave will perform at the 2020 Brits Awards ceremony.   The three-time Grammy award winning “Juice” singer and Mercury Prize winning rapper have been added to an already star-studded line-up. Joining them with performances at the ceremony will be Harry Styles, Stormzy, Mabel, Lewis Capaldi, Celeste and Billie Eilish.   The Brit[…]