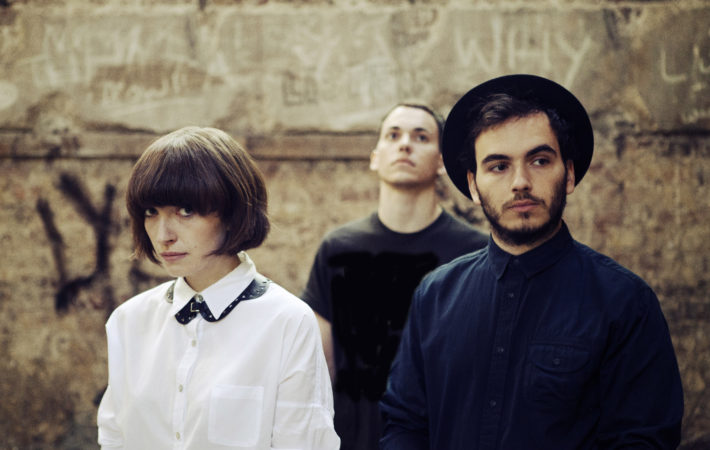 Following from their spring release Not To Disappear, Daughter has shared a brand new track that was previously cut from the LP, aptly keeping in its morose theme with the title, “The End”. Elena Tonra croons the phrase “this is the end”, as the alternative rock track takes an anthemic, fast paced turn, greatly differing to a lot of[…] 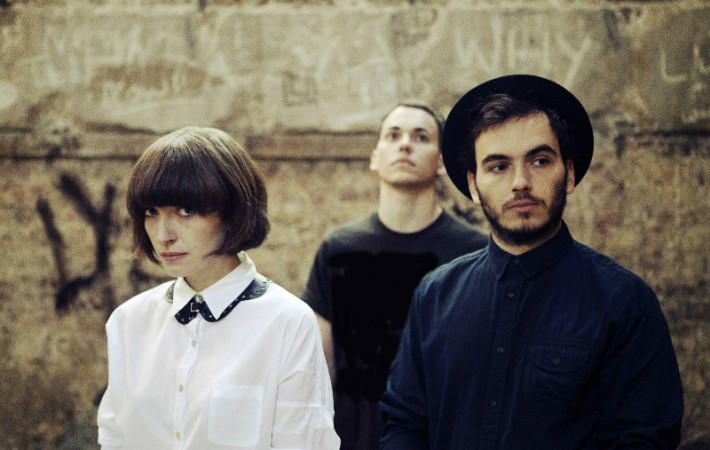 English indie folk band, Daughter, released their second studio album, Not To Disappear, about a month ago, on the 15th of January. As a way to promote the record, Daughter created a 3-film sequence, linking the songs “Doing The Right Thing”, “Numbers” and “How”, in collaboration with directors Iain Forsyth and Jane Pollard, and writer Stuart Evers.   The first[…] 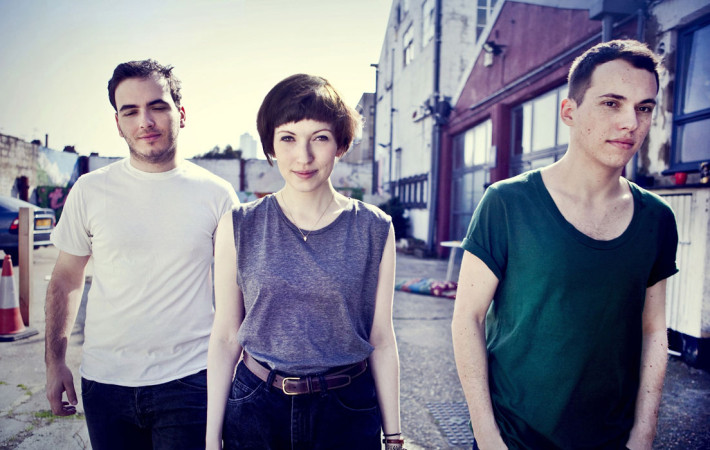 After nearly 3 years, the silence has been broken. In terms of volume, Daughter aren’t back with a bang, but rather a soft sombre tune which is just emotionally epic and moving as the loudest of bangs. According to a press release by 4AD, “‘Doing The Right Thing’ concerns the delicate subject of dementia and its debilitating, all-pervading effect[…]