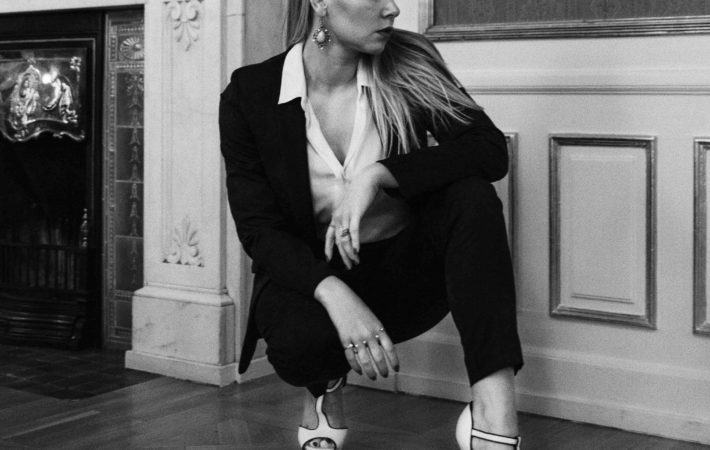 Norwegian indie pop artist CELIIN, real name Celine Helgemo, has just released her new track, “Nasty Human”! After her last single “Leonardo” which was showing more the romantic and sensitive side of the artist, she comes back with a second darker sound.   The artist is well known in Norway. Her debut album, which sold more than 46,000 copies[…] 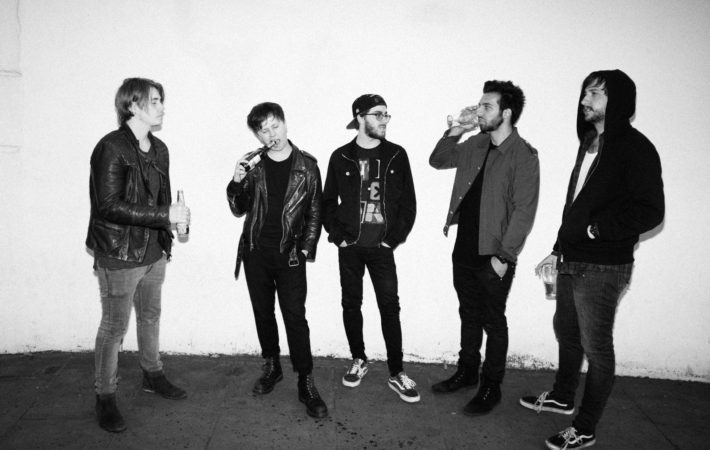 Nothing But Thieves have taken the world by storm this year, if you have not caught them on their own UK tour you may have caught them opening for Muse on several dates of the Drones tour. Where do we start, following the release of their debut album in October 2015, the five piece from South-end have pretty much[…]