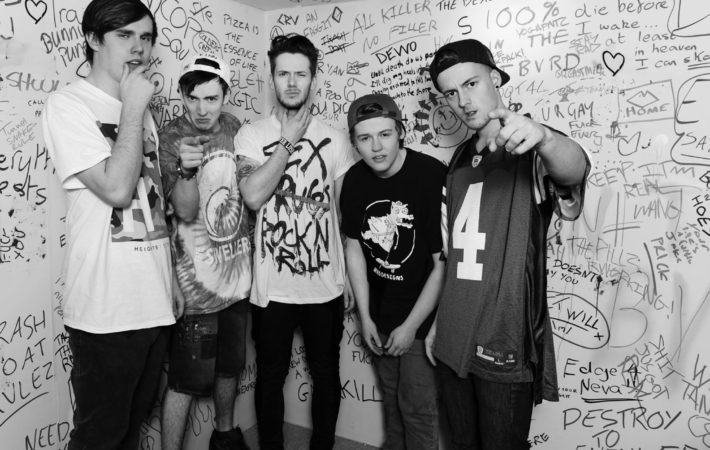 St. Albans pop punk quintet Trash Boat have released their debut album, entitled Nothing I Write Can Change What You’ve Been Through, on Hopeless Records.   With a more aggressive sound than their genre contemporaries, coupled with a period of relentless touring, the band appear destined to stand out from the numerous British pop punk acts to form in[…]