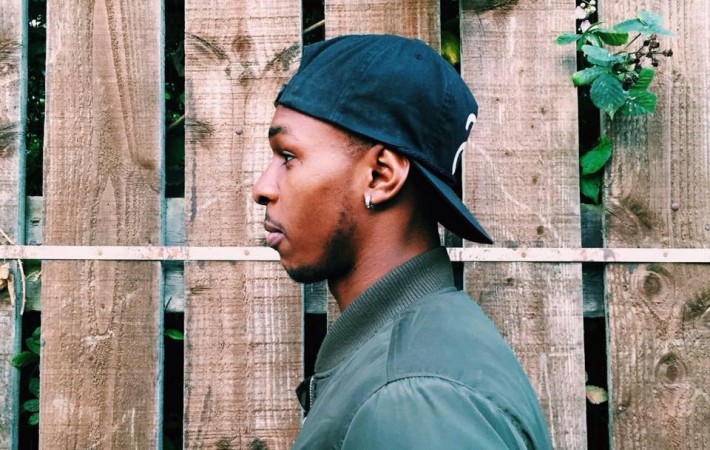 Introducing emerging Nigerian rapper, vocalist and producer OB Flamez – real name Amaobi Neache – with his brand new single titled “Race”, and accompanying music video, for your viewing pleasure. Taken from his forthcoming EP which is to be released later this year, “Race” comes on the back of OB Flamez introductory single ‘HalfLove’ which was released in 2015[…]