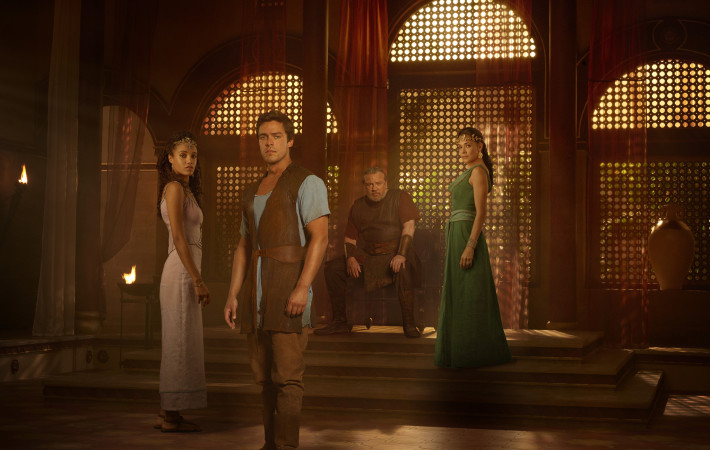 With series such as ITV’s current Beowulf and BBC’S recent The Last Kingdom, it seems that TV channels are always on the lookout for their own successor to HBO’s Game Of Thrones. The Australian Broadcasting Corporation (ABC) reckons it has found a worthy follow-up in the form of its new series Of Kings And Prophets, which premieres on ABC[…]