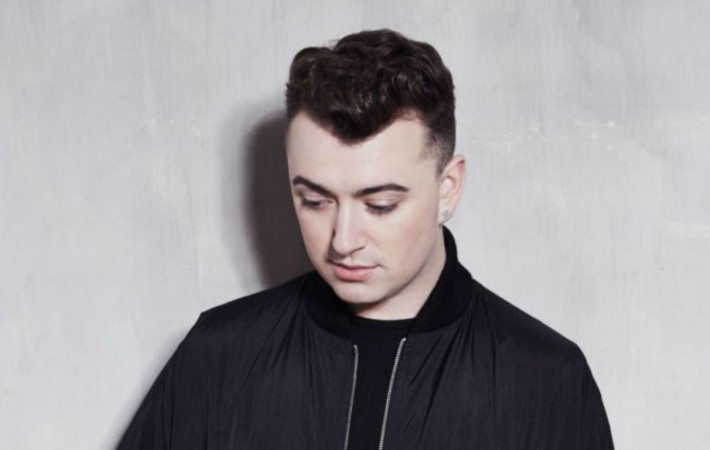 Sam Smith has confirmed it may be quite some time before he releases more music. The singer has has recently been revealed is doing the theme for the new James Bond film ‘Spectre’ told OK! Magazine that he is still feeling “a bit heartbroken right now”. Expanding on this point he states:   “I’m writing when I want to.[…]