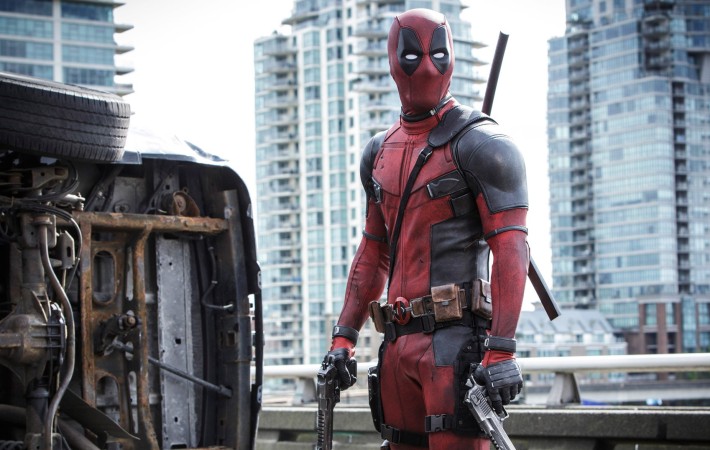 The month of February is recognised widely as the month that contains Valentines Day, supposedly the most romantic day of the year. It isn’t recognised however for its’ popularity with box office smash hits – until the last couple of years. Both The Lego Movie and Fifty Shades of Grey, released in February over the last two years, have[…]