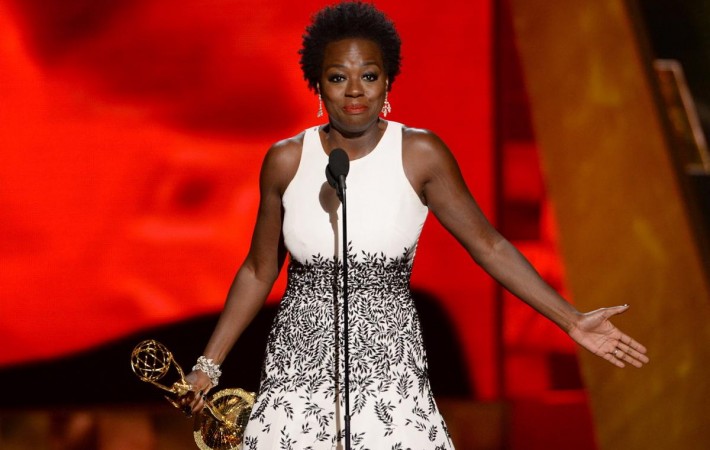 Looking over a list of the last decade’s Primetime Emmy Awards, the latest of which took place last weekend, a pattern becomes readily apparent. Though the award ceremony has, in its own limited way recognised TV series centred around female characters and their relationships, there is a gaping hole when it comes to racial and sexual identity. With shows centred on[…]