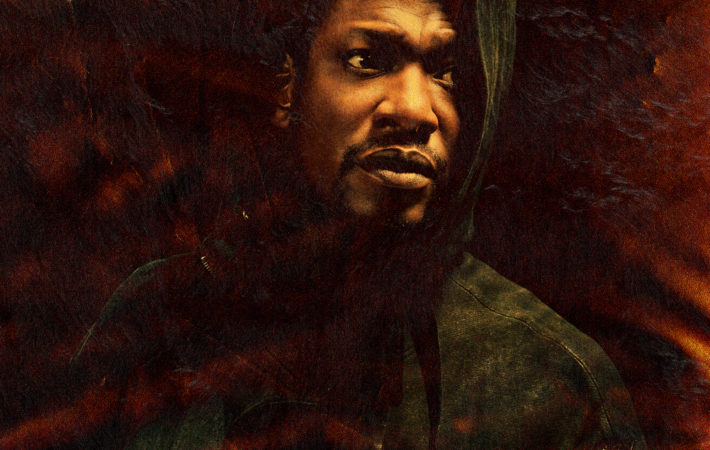 Rodney Hylton Smith aka, Roots Manuva, is a talented London based hip hop artist, who is one of the British golden boys, being the greatest in his own kind of hip hop music.   After the album, Bleeds, that he had delivered to us the previous October, he is ready now for a new record release in Friday, August[…]