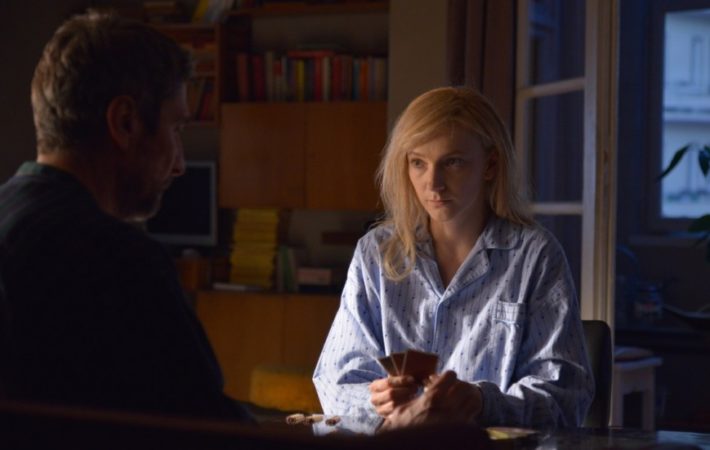 Netflix has acquired the rights to Hungary’s entry for Best Foreign Language film at the upcoming Academy Awards, Ildiko Enyedi‘s drama, On Body And Soul.   The film is a love story set in a Budapest slaughterhouse, and revolves around a man and a woman who discover they’ve each been having the same dream every night, before trying to[…]