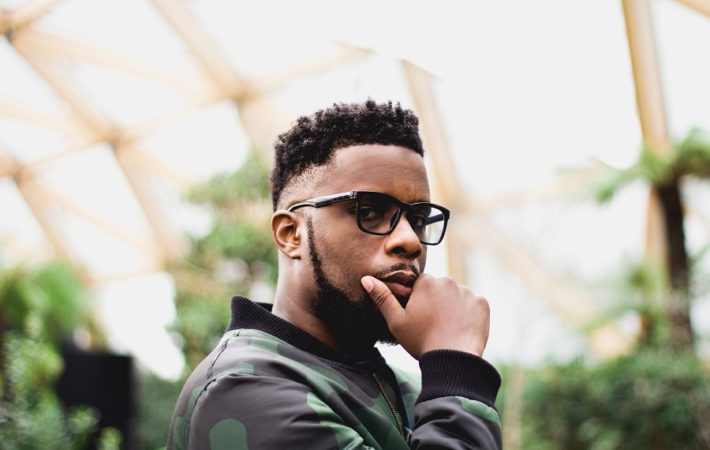 Maleek Berry has been putting in the work this year and now he is back with brand new visuals to his previously released trap single, “On Fire”.   Speaking on “On Fire” which was shot in Shitta Surulere and directed by Director K, Maleek Berry says; “This song is an aspirational song. I feel like there’s a whole new[…]