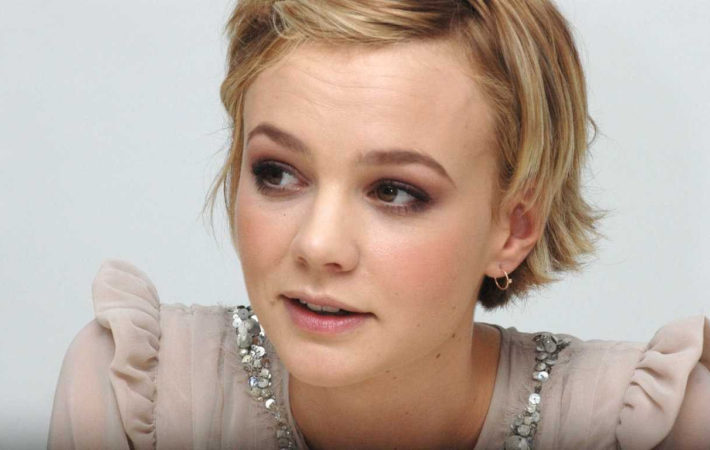 Carey Mulligan will star as a Vietnam war correspondent in the film On the Other Side. It will be co-produced by Topic, First Look Media’s newly branded entertainment studio, Carey Mulligan alongside Margot Hand of Picture Films (Meadowland) and Edet Belzberg of EBM Prods. (Children Underground)   The film is based on the book, On the Other Side: 23 Days With The Vietcong and re-tells[…]