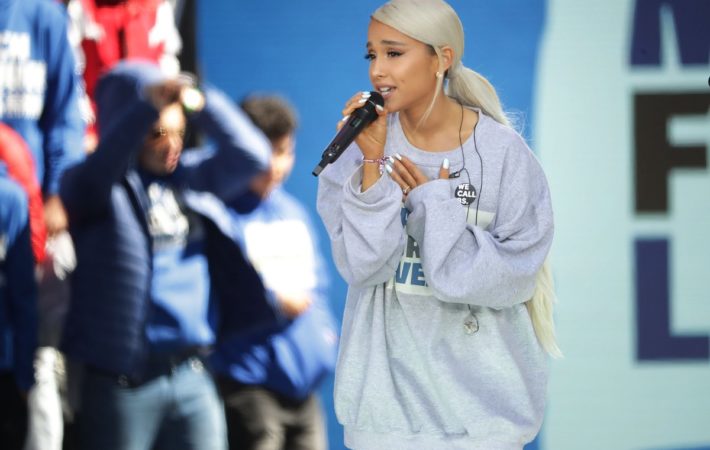 Ariana Grande has released the first single from her upcoming album today titled “No Tears Left To Cry“.   After a year hiatus following the terrible terrorist attack at her last concert in Manchester, she revealed on Twitter the name of her next single along with the single artwork and 30 seconds snippet of the song.   Fans speculated[…] 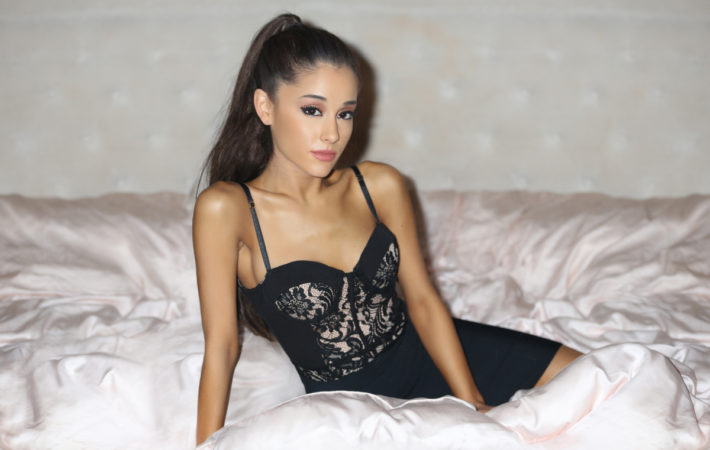 Ariana Grande released her third studio album, titled Dangerous Woman in 2016 with hits like “Into You” and “Side to Side“.   In 2017, after the infamous attack concert at her Manchester Arena concert, she cancelled the remaining tour dates and organized a benefit concert titled One Love Manchester to aid the bombing victims and affected families alongside Justin[…] 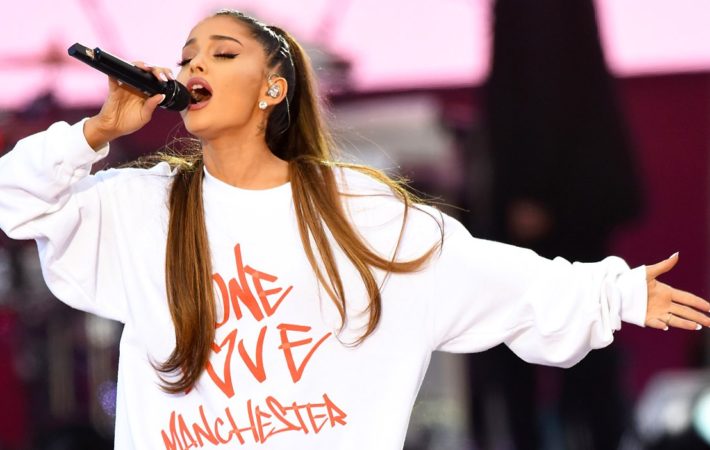 Following a unanimous vote by Manchester City Council last week, Ariana Grande has become Manchester’s first honorary citizen. This, of course, is a response to the overwhelming amount of support shown by Grande following the attack at the singer’s concert on May 22.   Grande took the time to visit injured fans in Royal Manchester Children’s Hospital and, only[…]