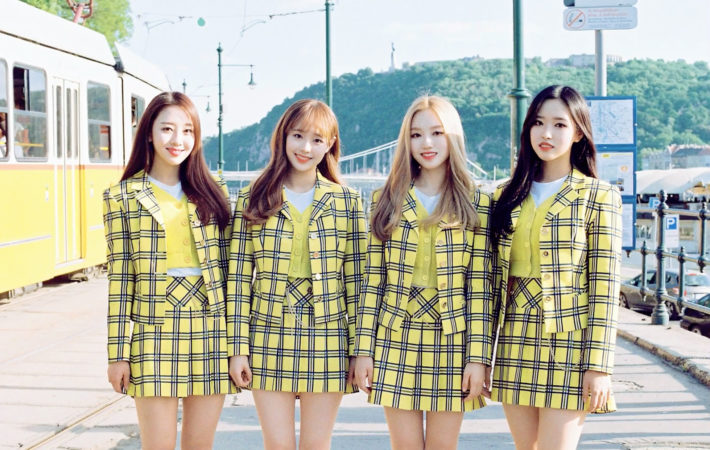 The LOONA subunit LOONA/yyxy, composed of Yves, Chuu, Go Won and Olivia Hye, have released a preview of their songs to come from their upcoming mini album beauty&thebeat. Their first single is titled “love4eva” and it’s the first feature with an occidental artist, coming in the form of Grimes.   Both the music video of “love4eva” and the EP,[…] 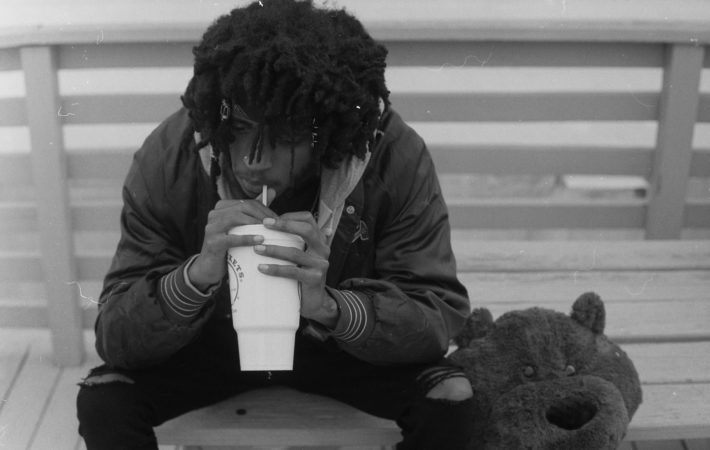 Atlanta based singer Ricardo Valdez Valentine, who is better known as 6LACK announced earlier today through his Twitter account that he was going to drop new songs. The talented 25-year old rapper and R&B singer released his debut album FREE 6LACK back in November 18, 2016, and is now going to re-release the debut with three extra singles.  […]