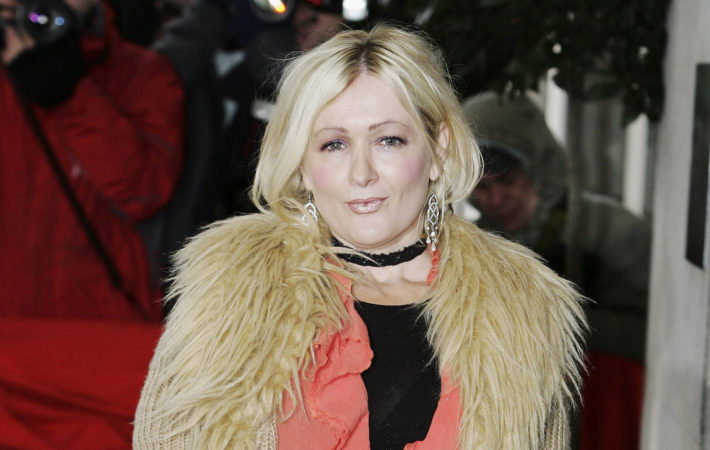 Tributes continue to pour in for the recently deceased comedienne Caroline Aherne, who died aged 52 following a battle with cancer.   Having been previously treated for bladder and eye cancer, the actress and television writer revealed publicly that she had been diagnosed with lung cancer two years ago, becoming the voice behind the government’s One You health campaign,[…]