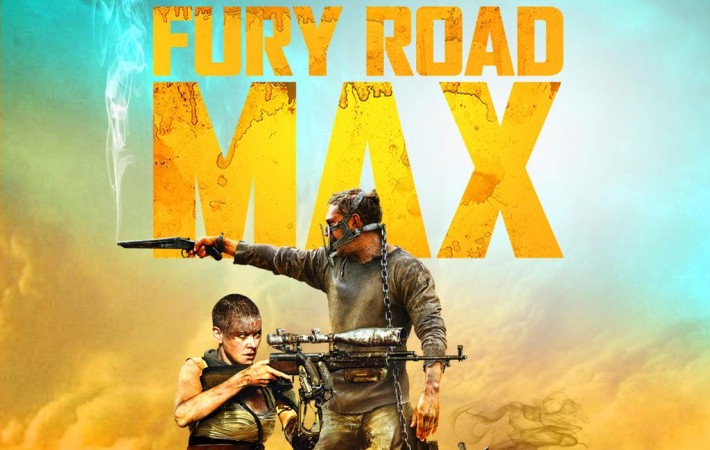 Mad Max: Fury Road, the action movie directed by George Miller, is picking up another Best Picture awards, the second one since it came out in May 2015. The feature, which was universally acclaimed by both the fans and the critics, was already named best film of 2015 by the Nation Board of Review; now it has grabbed a similar[…]