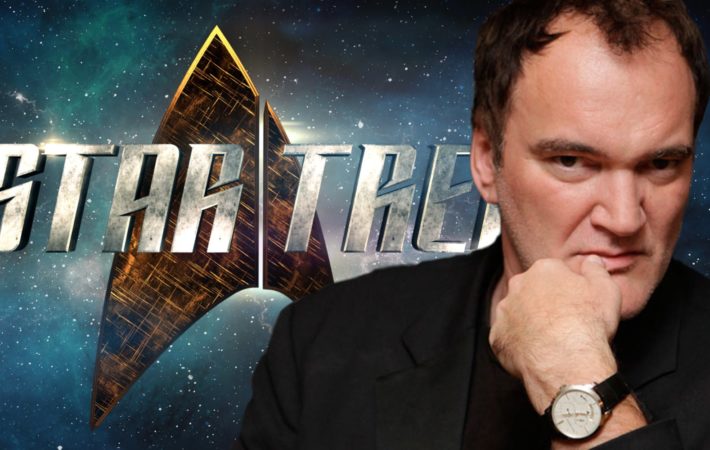 The news that surfaced a month ago that Quentin Tarantino was looking to direct a Star Trek movie of all things was crazy enough, but it was fair to assume that the strange possibility of the eccentric auteur with a love for violence and profanity directing a big budget sci-fi blockbuster was just a pipe dream. But since then,[…] 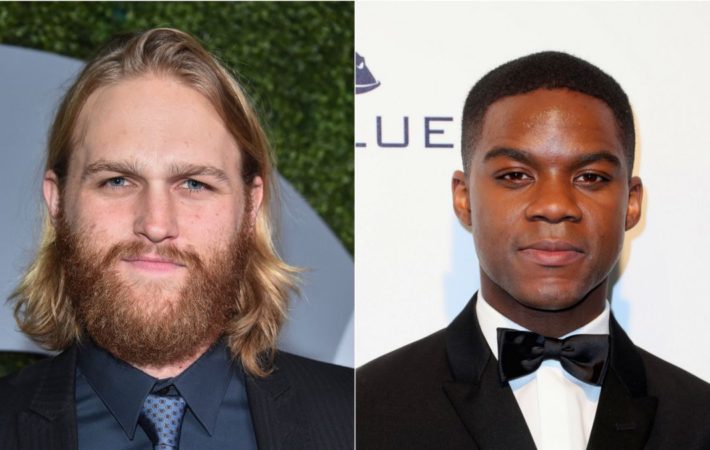 Overlord is hitting cinemas next October. The supernatural WWII thriller from Paramount and Bad Robot will be released on October 26, 2018. Wyatt Russell and Jovan Adepo star as American paratroopers dropped into enemy territory. As they approach their target — a Nazi-occupied village with a German radio tower — they realize that they are a part of something bigger than[…]