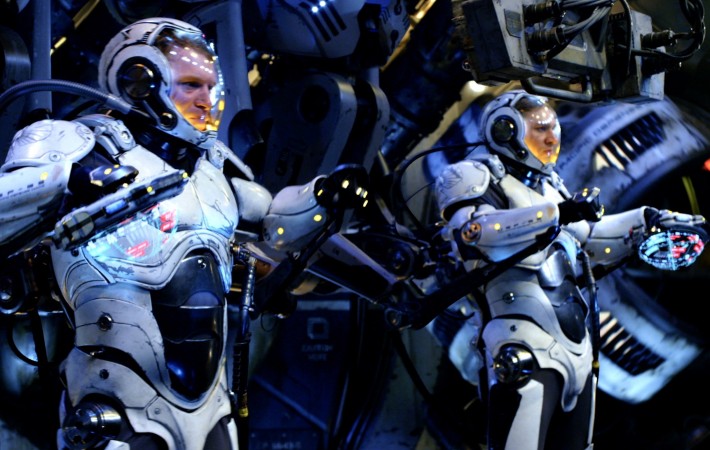 Director Guillermo Del Toro‘s 2013 monsters vs robots blockbuster Pacific Rim is a film that became famous for not doing very well in America, but became a hit after unexpectedly becoming one of the biggest box office hits of all time in China. However, the film still has a problematic reputation as a “bubble movie”- a film that only[…]