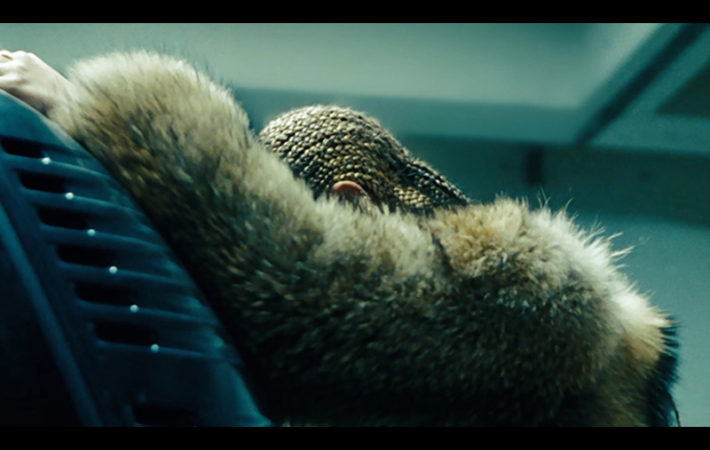 Despite Beyonce‘s Lemonade going platinum on June 8, the celebrations have taken a turn for the worse.   Beyonce, Sony, Columbia and Parkwood Entertainment are being sued, over allegations made by filmmaker Matthew Fulks that the video for Lemonade uses similar shots to his own project Palinoia that he made in 2014. Fulks claims that the project’s team were[…]