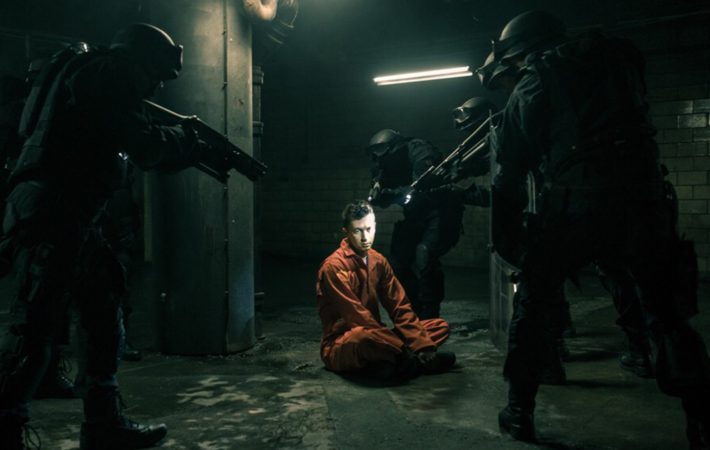 Twenty One Pilots have released a new music video to accompany their contribution to the Suicide Squad sound track. The soundtrack is to be released alongside the Warner Bros. film on August 5.   “Heathens” is one of the fourteen songs to appear on the tracklist that was revealed in full last week, which has something in it for[…]