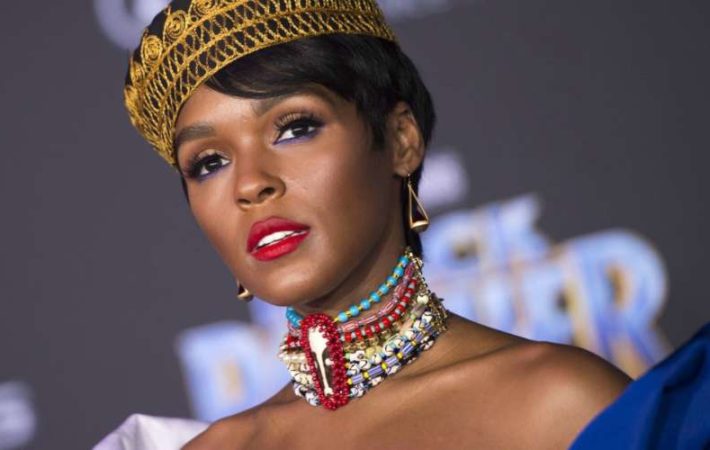 After the release of Janelle Monáe‘s latest single, “PYNK“, wide speculation grew about her sexuality. It was inevitable that she would eventually address it in public. It was, therefore, rather appropriate that the topic was raised during a recent interview about Dirty Computer, Monáe’s latest album. Released today, it ushers a new era for the singer, characterised by an[…]