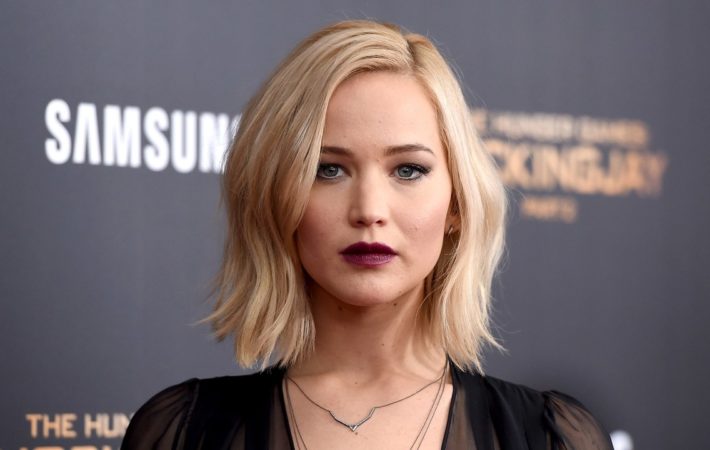 Jennifer Lawrence has shown an affinity in the past for two things outside of her franchise fare: crime films, and true stories. With her latest project, she’ll be able to combine the two. Lawrence has signed on to star in Paolo Sorrentino‘s latest film, Mob Girl, based on Teresa Carpenter‘s novel.   It’s the first non-franchise project Lawrence has[…] 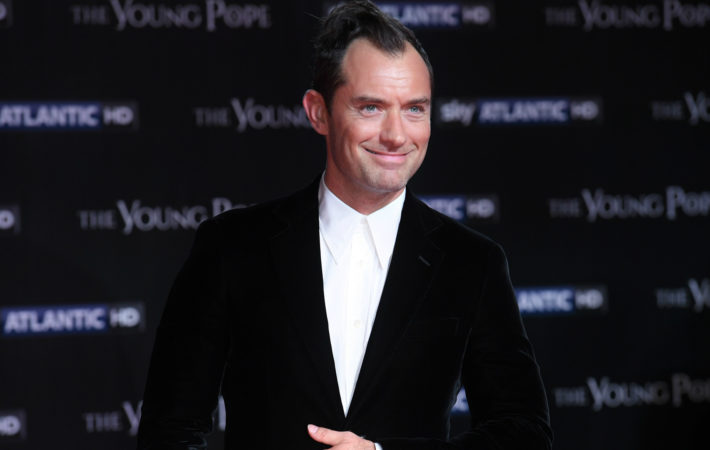 HBO and Sky just finished collaborating on the limited series, Chernobyl. To say it was a success would be an understatement: the series garnered critical acclaim and has quickly been touted as one of the greatest TV shows of all time. While some of that praise – such as currently being the highest rated TV show ever on IMDb[…] 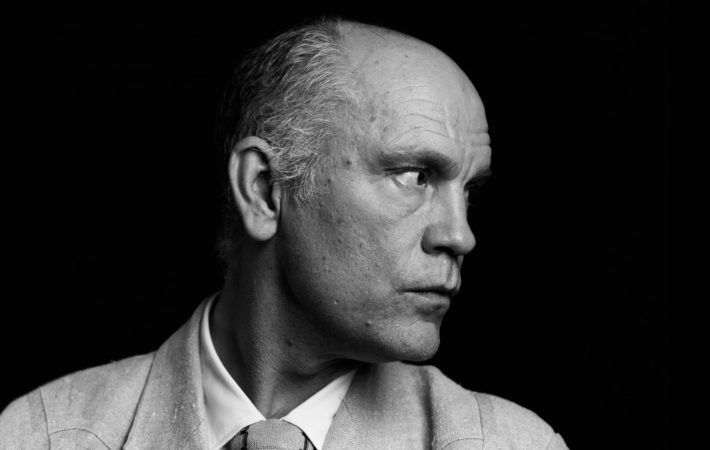 It was previously up in the air whether a follow-up to HBO’s The Young Pope would commence. Last year, the network was reportedly looking to extend the life of Paolo Sorrentino‘s limited series, but we didn’t hear much about it after that. However it’s now been revealed that a follow-up is indeed on the way with John Malkovich set[…] 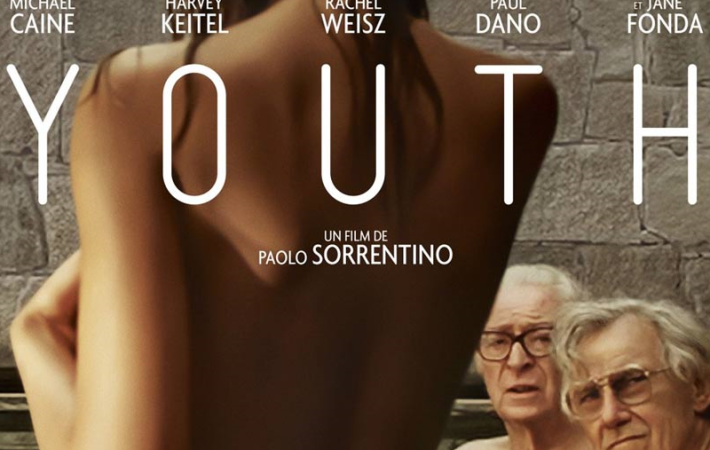 Paolo Sorrentino‘s Youth had a successful night in Berlin at this Saturday’s European Film Awards, where it picked up a total of three prizes, including Best Picture. Sorrentino picked up the award for Best Director, whilst Michael Caine was awarded Best Actor, as well as an Honorary Lifetime Achievement award. The film, which stars Caine alongside Harvey Keitel, Rachel[…] 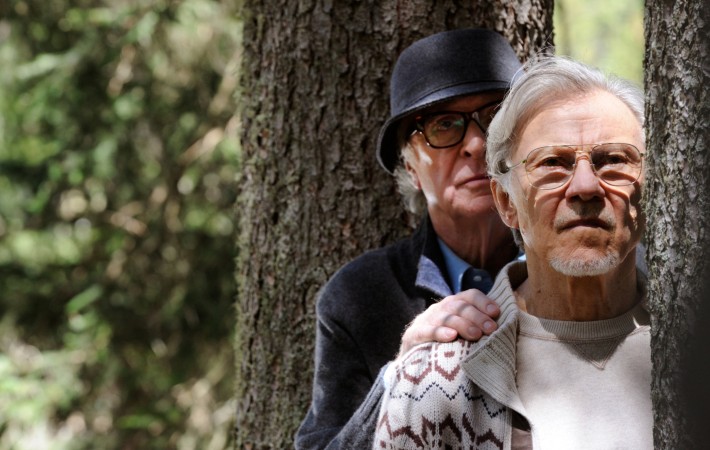 Paolo Sorrentino proves himself once again at the 28th European Film Awards, held in Berlin on December 12.   The Italian director, who was awarded for Best European Movie in 2013 for The Great Beauty, won again in the same category this year with his new feature Youth, for which he also took home the prize for Best Director.   Youth‘s[…]