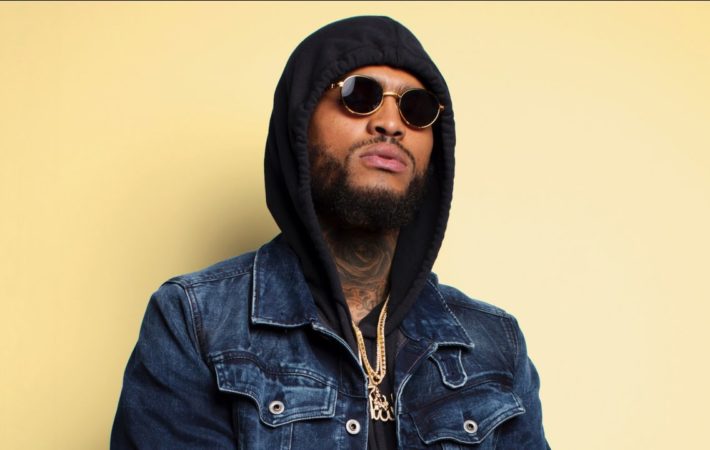 David Brewster Jr. also better known for his stage name as Dave East has unveiled his brand new visual for his single “Phone Jumpin” which features American rapper Wiz Khalifa. The rapper recently released his latest project back in August titled Paranoia: A True Story which got received well by fans and followers.   The new music video for[…]