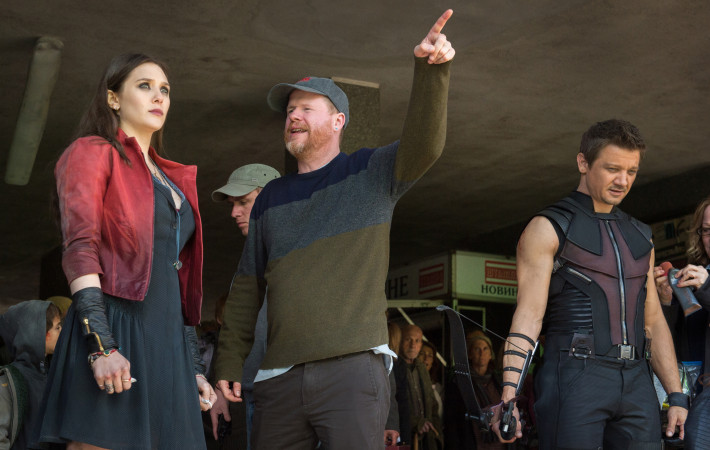 Last year, Elizabeth Olsen and Jeremy Renner blew all our minds in Avengers: Age of Ultron as the ethereal Scarlet Witch and the sharpshooting Hawkeye respectively. Now there’ll be teaming up again, but not on the Marvel payroll, as they star in the crime drama Wind River. The story is set in the Utah Badlands where Renner (playing a ranger) stumbles across the[…]