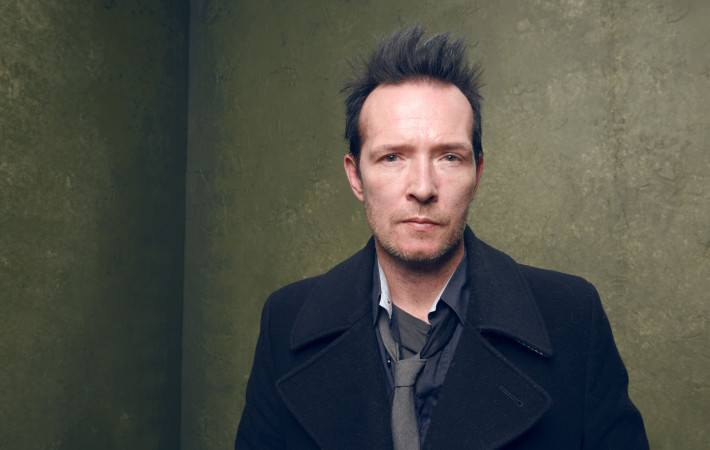 Scott Weiland has passed away aged 48. Best known as the former lead vocalists for Stone Temple Pilots and Velvet Revolver, the terrible news was announced on his Facebook page this morning. The statement said that Weiland had “passed away in his sleep while on a tour stop in Bloomington, Minnesota, with his band The Wildabouts“. It continued, “at[…] 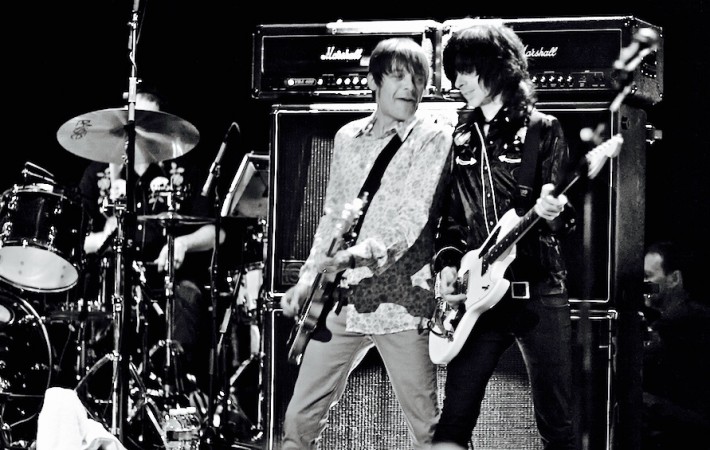