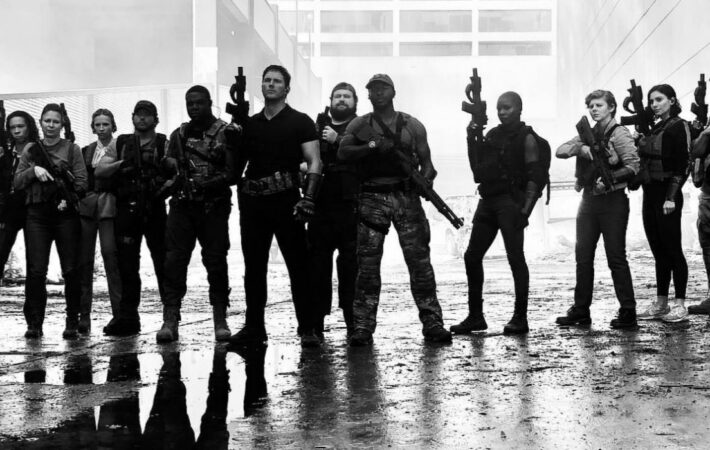 Back in January, it was reported that Amazon was in talks to acquire sci-fi blockbuster The Tomorrow War from Paramount. Well, the deal has gone through, though not for quite as much as Paramount was asking for. The studio was looking for around $200 million, but Amazon were able to acquire the Chris Pratt-led actioner for around $125 million.[…]

Over the last year, Amazon Studios have taken advantage of the ongoing pandemic and have been snapping up films from other studios that were formerly scheduled for theatrical releases. They’ve already purchased Coming 2 America and the Michael B. Jordan-led Tom Clancy adaptation Without Remorse, but now they’ve got their eyes on an even bigger prize.   Reportedly, the[…] 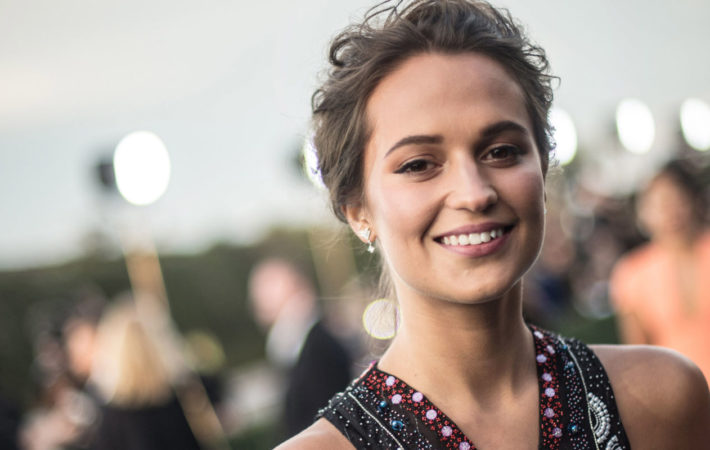 Alicia Vikander will be leading a thrilling adventure in the form of Tomb Raider come March, and she’s now signed on to play the lead in another thriller. The Academy Award winner has signed on to star in an adaptation of the bestselling thriller written by Karen Dionne, The Marsh King’s Daughter.   Vikander will play Helena Petterier, who[…]

The jury for the sixteenth edition of the Tribeca Film Festival has finally been announced and it is glowing with amazing and multi-talented women! And isn’t it refreshing?   Every April, TFF brings together a group of acclaimed filmmakers, award-winning actors working across film, television, and stage, accomplished producers, and cultural leaders to reflect on an always diverse selection[…] 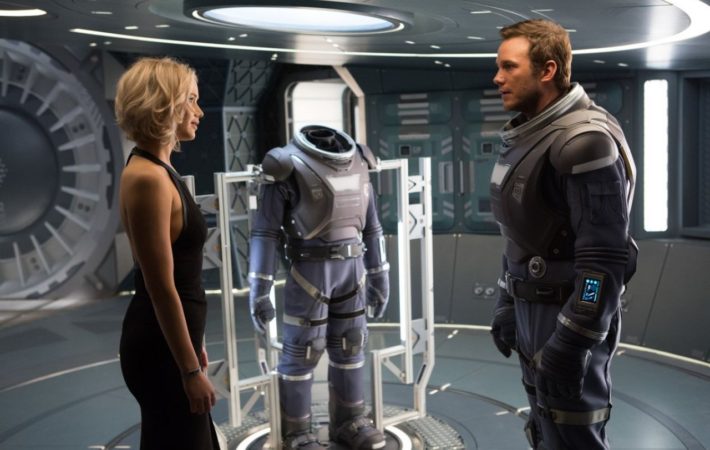 From the director of The Imitation Game, Morten Tyldum and Prometheus writer Jon Spaithts, Passengers is a big budget sci-fi with a character-driven focus.   The Avalon starship is on a 120-year journey to the colony of Homestead II and being flown by autopilot. After the starship goes through an asteroid belt engineer, Jim Preston (Chris Pratt), is awoken[…]