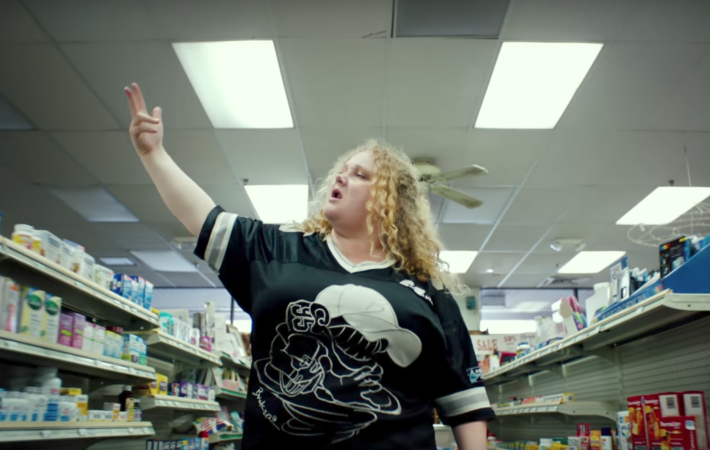 Empire Magazine have released an exclusive new trailer for drama film Patti Cake$. The trailer isn’t as optimistic as the first made public, and instead shows the harsh realities of being a plus sized, white female with dreams in the rap industry. Unconventional relationships are made and criticism abundant, but Patti remains positive in fighting for her dream.  […]