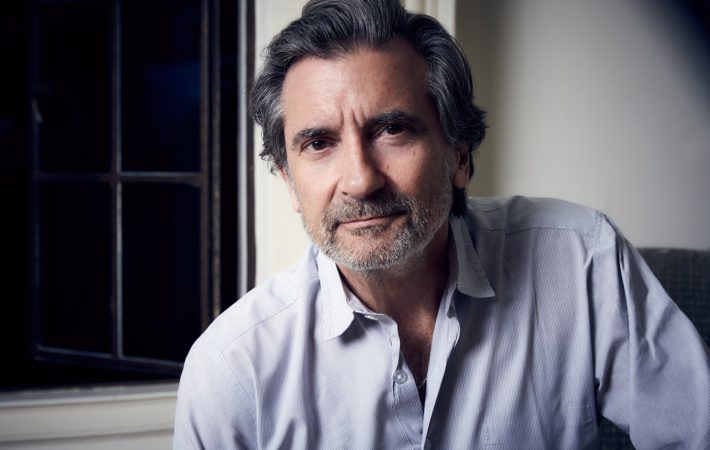 Griffin Dunne is one of those people that really looks like an actor; familiar, but you don’t quite know where you know them from. In Dunne’s case, that’s because you likely haven’t sen him in anything, but that might be all about to change. He’s just signed on to star in the Netflix biopic Gore alongside Kevin Spacey who[…] 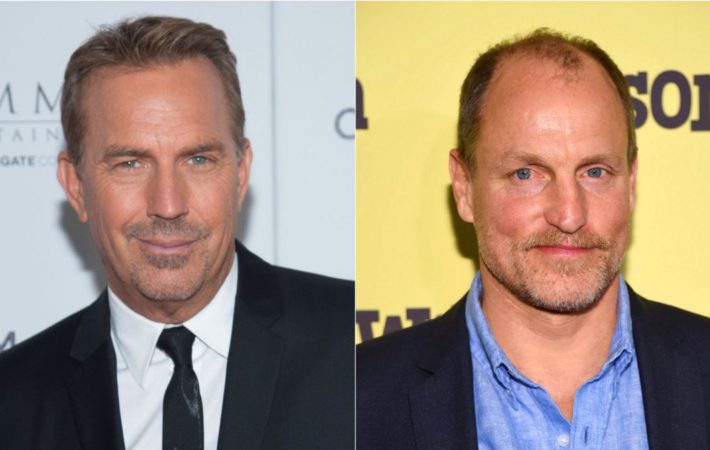 While the title might not inspire much excitement initially, Highwaymen is an intriguing project that once had Robert Redford and Paul Newman attached to star. It tells the story of the two newly-christened Texas rangers who chased the infamous robbers Bonnie and Clyde to their bloody end. The film repeatedly stalled and was left to sit around, but it’s[…] 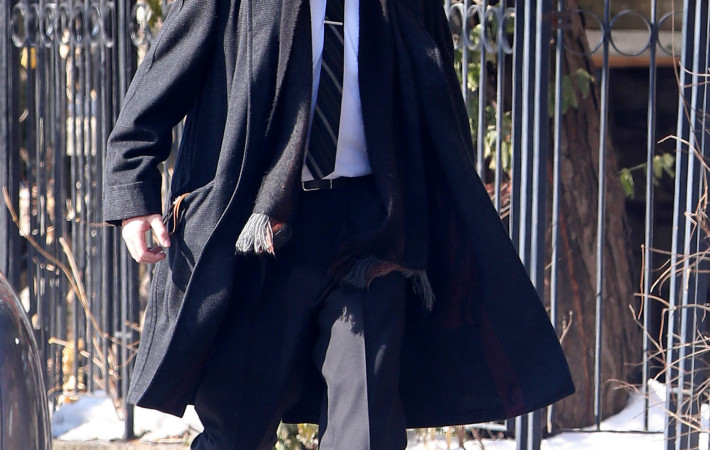 Robert Pattinson in the last ten years has often been typecast as a teenage heartthrob with aspirations of becoming a credible actor seeming very bleak, but this will soon change. With the release of the new James Dean biopic Life, Pattinson has successfully remodelled himself into a traditional leading man and is no longer the poster boy for 21st century[…]