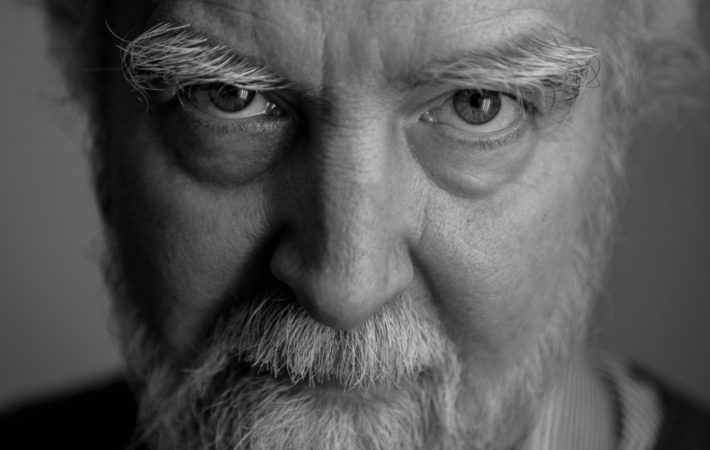 Veteran Danish composer, musician and producer Lars Graugaard, under his prolific Lars From Mars moniker, is set to release one of the most adventurous EPs of the year, on June 17 via clang. Titled Persect, the new Lars From Mars record comes on the back of a series of critically acclaimed projects that the Nordic musician has released in[…]