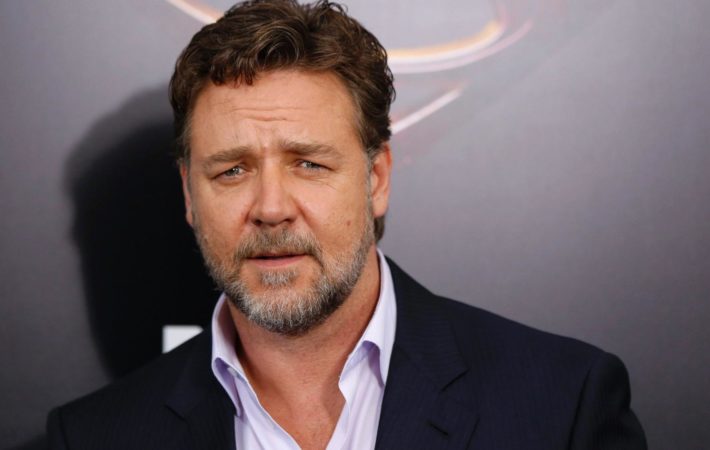 Russell Crowe has jumped on board Unhinged, a psychological road rage thriller to be directed by Derrick Borte. Carl Ellsworth (Disturbia, Red Eye) has written the script, Lisa Ellzey (Warrior) is producing, and Solstice Studios will head into production on their first ever film.   The film “takes an ordinary, everyday incident to its most terrifying conclusion” through telling[…] 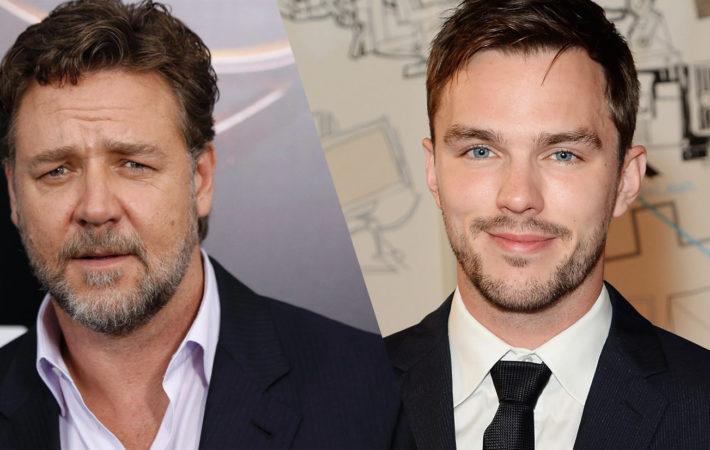