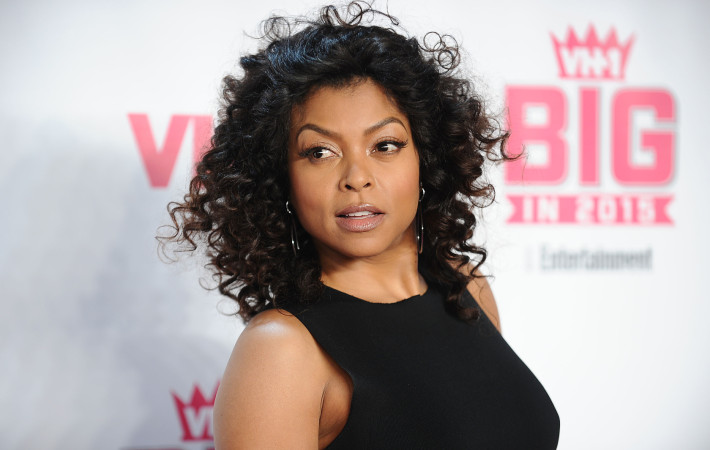 Variety has reported that Taraji P. Henson’s next project Hidden Figures, will see her playing the brilliant mathematical genius Katherine Johnson, in a film based on Margot Lee Shetterly’s book Hidden Figures: The Story of the African-American Women Who Helped Win the Space Race.   The book has not yet been released but this casting news will surely get you excited. The[…] 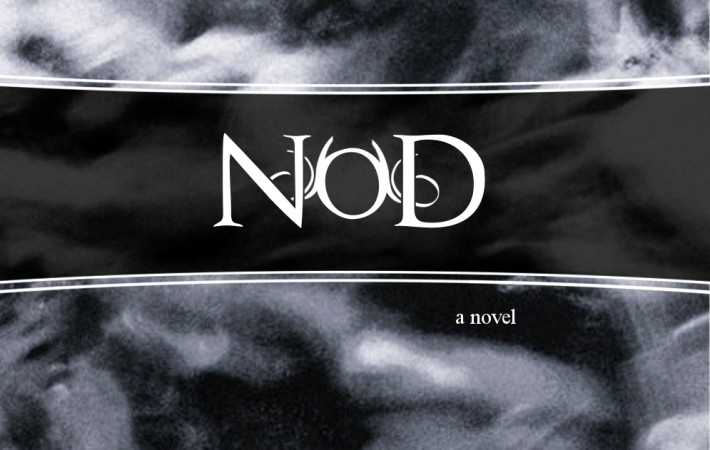 Fox has announced the development of a new sci-fi show called NOD, which will explore a world where the majority of humans can no longer sleep, with scientists at a complete loss as to explain why. Based on the novel of the same name by author Adrian Barnes, NOD will focus on an “inter-somnial” couple. Tanya flourishes and can[…]