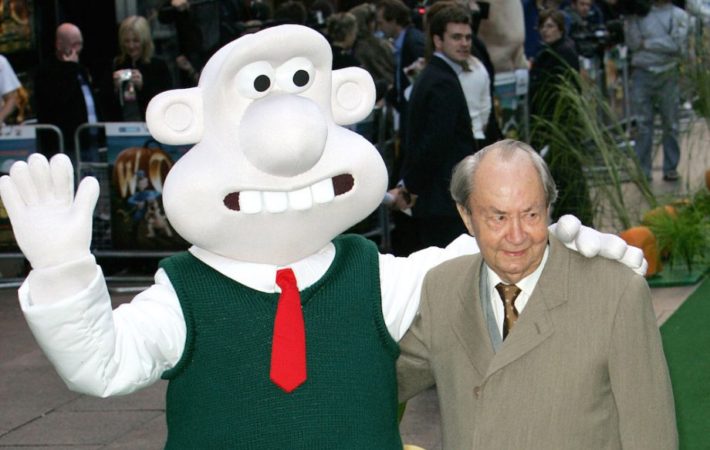 Actor Peter Sallis has passed away at the age of 96.   He was most known as being the voice of Wallace in Wallace and Gromit and Norman ‘Cleggy’ Clegg in Last of the Summer Wine.   His agents confirmed the news of his death stating that “he died peacefully with his family by his side on 2nd June.”[…]