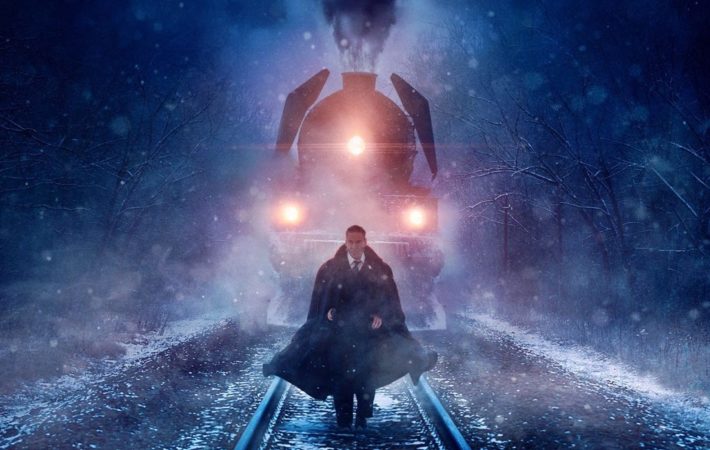 Hercule Poirot’s investigative tactics may not have been particularly enjoyable for the passengers on board the Orient Express, but they’ve certainly made plenty of people at Fox happy. Murder On The Orient Express has been out less than two weeks, but has already grossed a worldwide total of more than $148 million from a moderate budget of $55 million.[…]