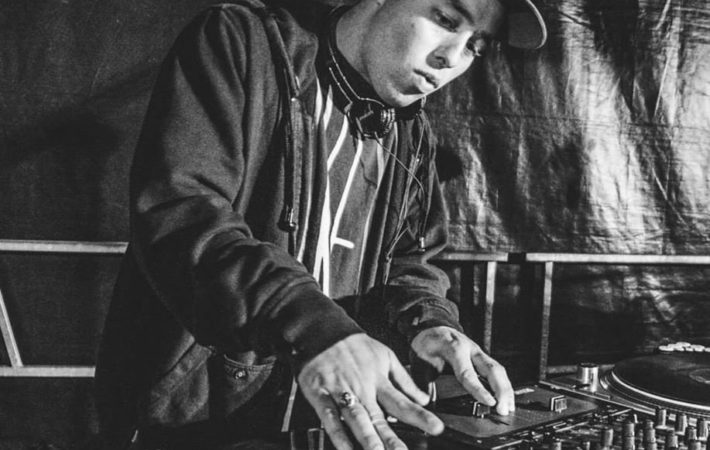 Phaseology is the new album of MindsOne and DJ Iron that is going to be released on July 29. They already had one single of this record uploaded on soundcloud ,and today is the day for their second single release called “What’s Next?!?” which is another sneak preview of their hole music album concept.   Phaseology is the record[…]