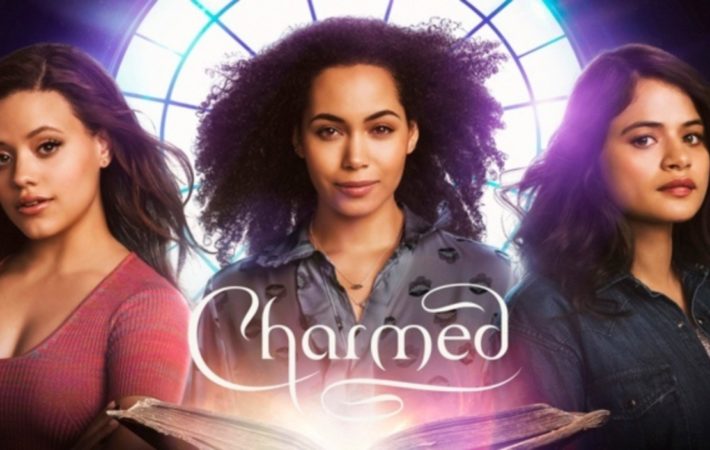 “I am the son, I am the heir”… Many are those who fondly remember the iconic TV show about the Halliwell sisters, which aired on The WB from 1998 to 2006. That is why, when the remake of Charmed was first announced, it received a bit of backlash from the original fanbase.   Producers’ decision to set the reboot[…] 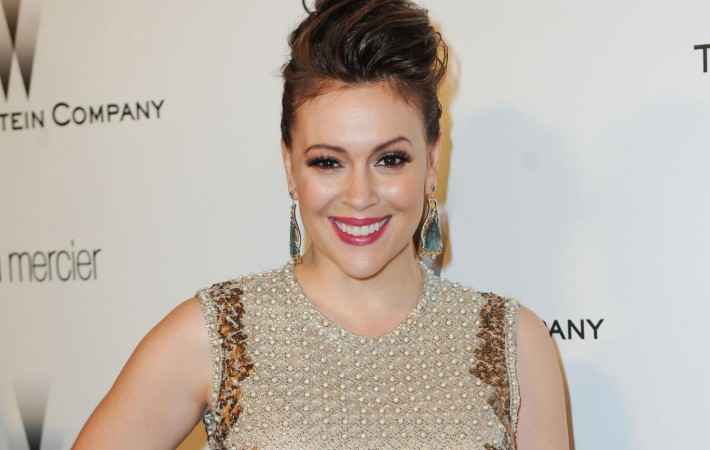 Alyssa Milano, is perhaps best known for bringing her warmth and wit to the wonder that was the girl-power show Charmed. Phoebe Halliwell, was one badass witch who spoke her mind and wasn’t afraid to get her hands dirty. She was one of my biggest idols, and inspirations growing up – and I can’t imagine anyone but Milano playing[…]