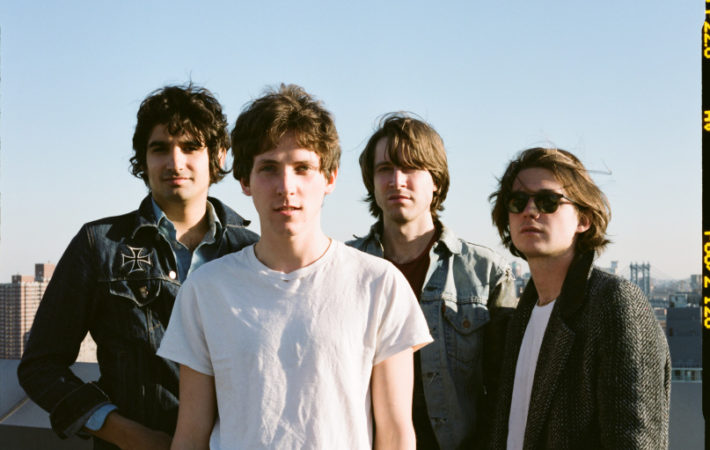 NYC’s garage- indie band Public Access T.V. is a young band with influences of rock – surf sounds that have released today their new song, “Sudden Emotion”, on Soundcloud. Their debut album, Never Enough, is going to be released this fall ,so as a small teaser of what it is going to be about, they uploaded this new song[…]