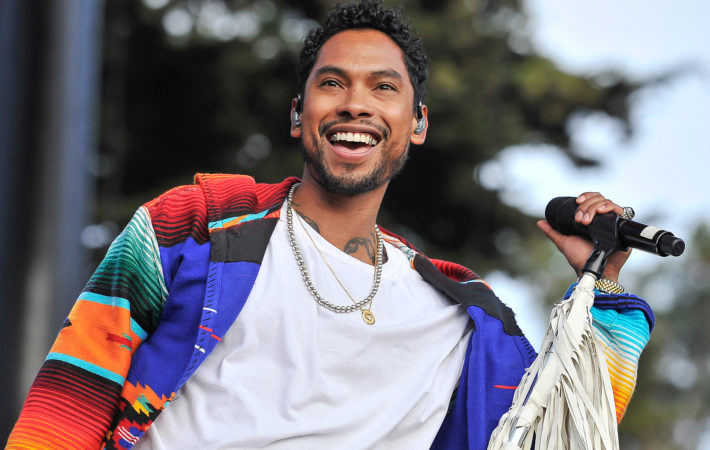 Grammy award winning R&B artist Miguel has dropped off a new single “Pineapple Skies” from his upcoming album War and Leisure. The album is set for release on the 1st of December.   The track follows previously released singles from War and Leisure, such as “Told You So” and “Skywalker” featuring rapper Travis Scott, as well as “Shockandawe” which[…]