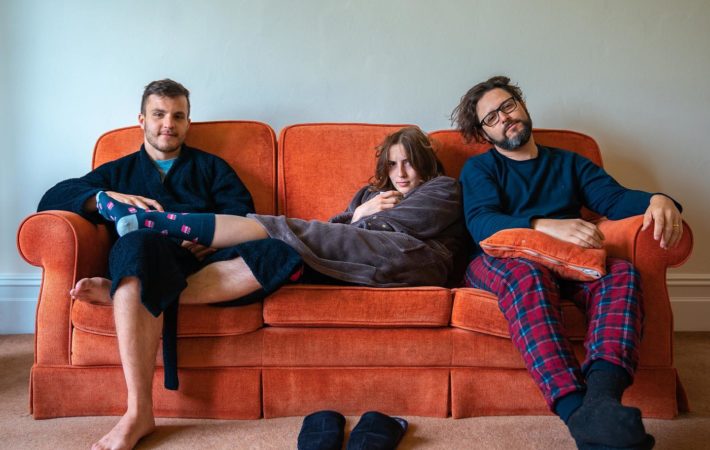 After the release of their first single “I Don’t Know” on February 28, the independent rock band Anchor The Sun have released the second single from their first EP, “Not Enough”, on April 17! It was recorded at Abbey Road Studios in London. The band consists of Lilly J on guitar and vocals, Bruno Prado on bass and vocals[…] 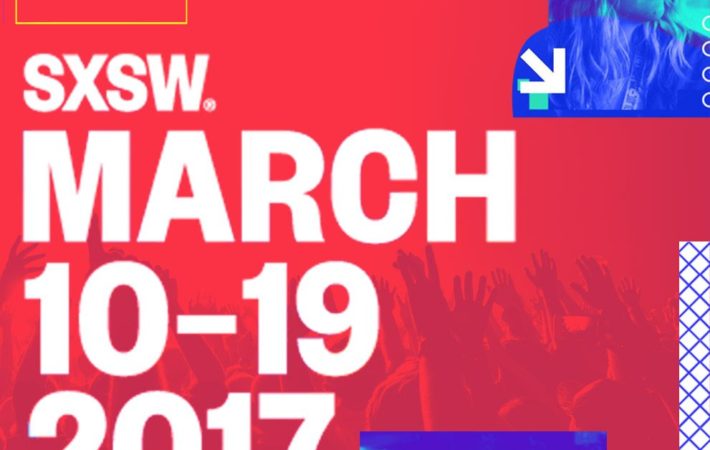 We have a run of announcements regarding what bands are playing SXSW 2017, and the dates they are performing.   First up is Todd Fink and Orenda Fink, who have melded together their lives and art to form CLOSENESS: “Emerging with an electronic but shadowy southern gothic sound, Todd’s high-energy, cool and synthetic voice lifts and energizes Orenda’s mystical[…] 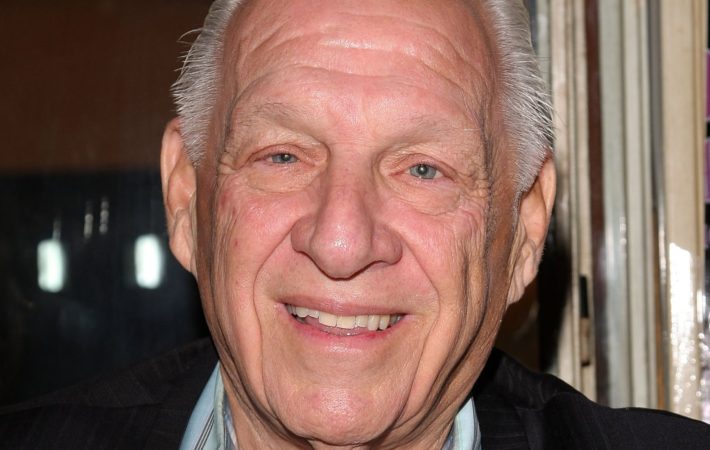 Jerry Heller co-founded Ruthless Records with Eazy-E, and with him helped launch gangsta rap, also working with the likes of JJ Fad and Elton John. Heller, the music manager who helped introduce N.W.A to the masses, has died at 75.   According to Heller’s cousin, Gary Ballen, Heller died on Friday night at a hospital in Thousand Oaks, California.[…] 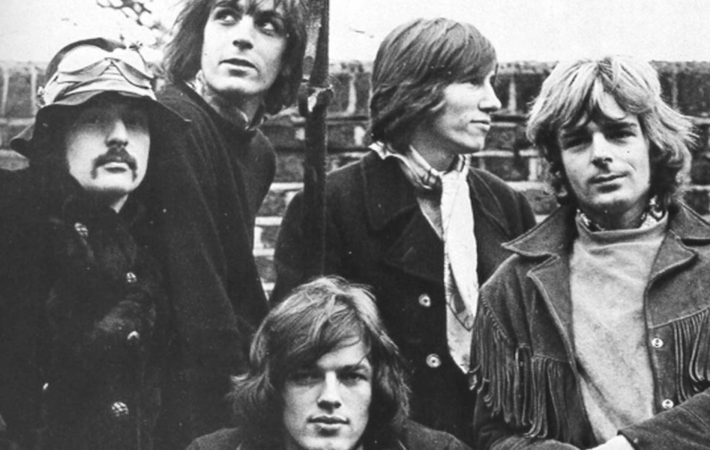 Pink Floyd’s upcoming boxset The Early Years 1965-1972 will include a lot of exciting material. One of the clips to be featured is a version of “Grantchester Meadows”, which was originally recorded for the 1969 album Ummagumma.   “The clip featured Roger Waters, who wrote the song, on vocals and acoustic guitar, accompanied by David Gilmour, who also plays[…] 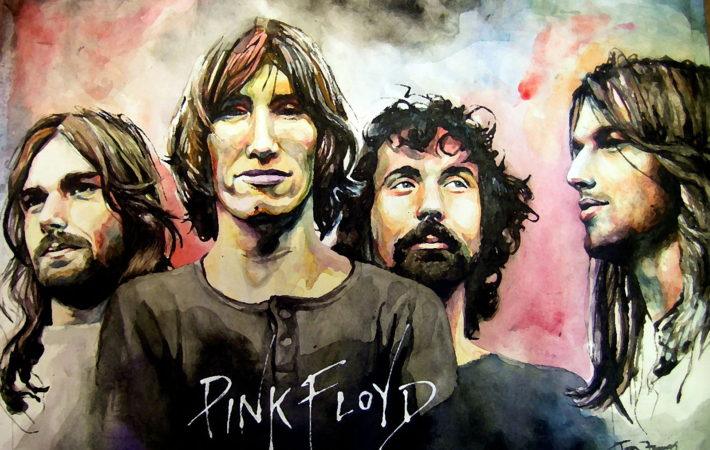 The Pink Floyd memorabilia exhibition will be titled “You Say You Want a Revolution: Records and Rebels 1966-70”.   It’ll get underway at the Victoria And Albert museum, London, on Saturday, September 10.   “This major exhibition will explore the era-defining significance and impact of the late 1960s, expressed through some of the greatest music and performances of the[…]