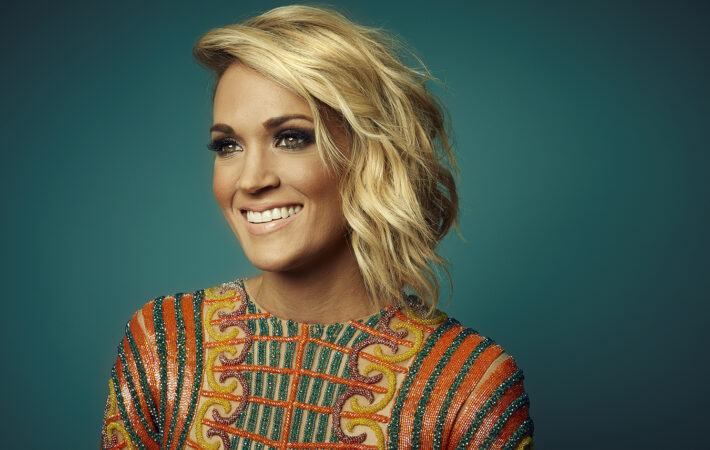 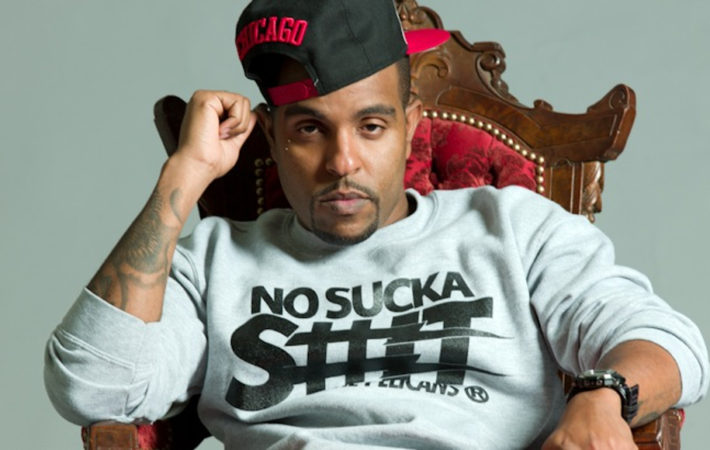 Verse Simmonds, Pitbull and Akon all on one track? Well I don’t know how but Mr. Simmonds has managed to pull it off. “In My Feelings” is the remix to Verse’s song and it definitely has a pop/dance sound I never anticipated from him.   Each artist gets their chance to be in their feelings in this new track.[…] 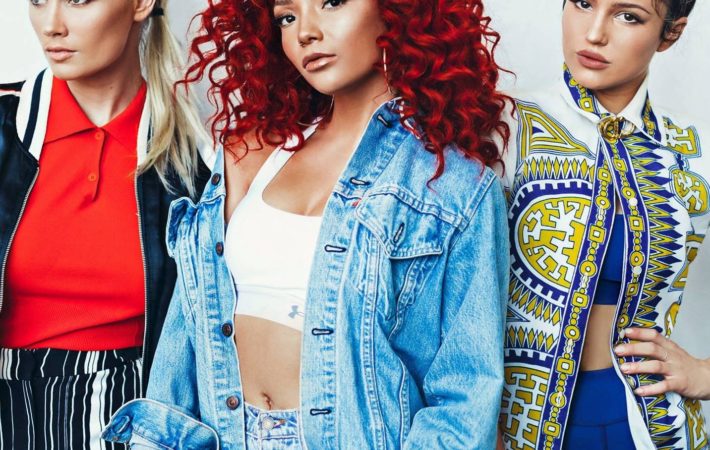 Multi-platinum selling girl group, G.R.L, formed by Robin Antin, have announced that they will be releasing the visuals to their recently released newest single, “Are We Good?”, off of their self-titled EP.   The group consists of members Lauren Bennett, Natasha Slayton, and Jazzy Meja. Past members included Simone Battle, Emmalyn Estrada, and Paula Van Oppen.   They made[…] 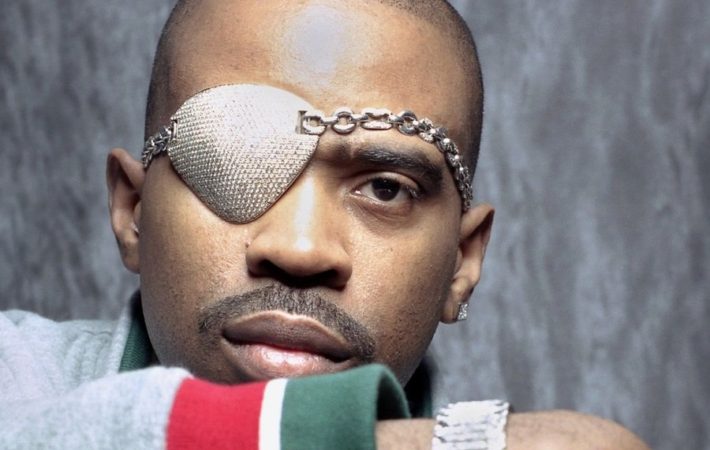 Ricky Martin Lloyd Walters, better known to the world as Slick Rick, is a Grammy-nominated, English-born performer and the most successful British-American rapper in music history who is known as hip-hop’s greatest storyteller. Originally from London, the hip-hop veteran began his career in 1983 as a member of Doug E Fresh’s Get Fresh Crew, pioneering what is referred to[…]