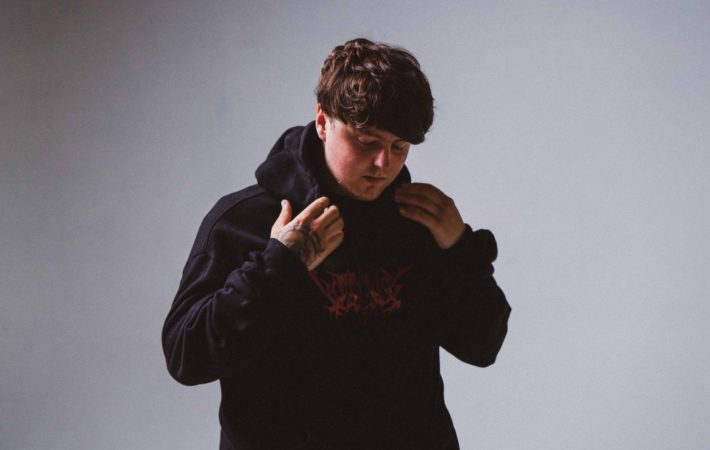 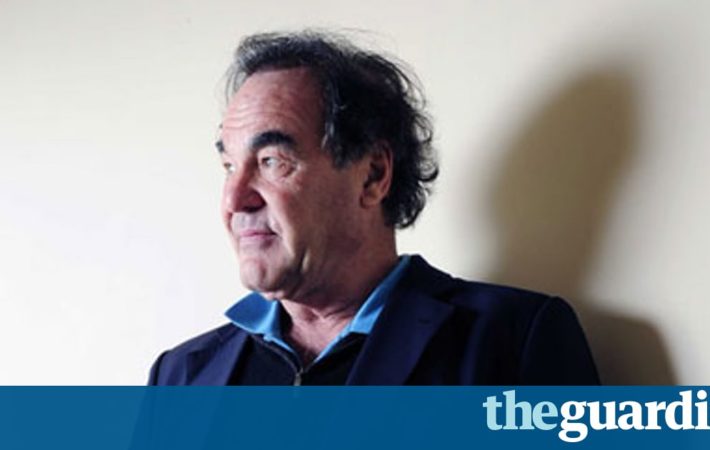 Oliver Stone will be honored at this year’s Sarajevo Film Festival. Stone will be in town for the 23rdedition of the festival, where he will receive the Honorary Heart of Sarajevo.   Stone has won the Oscar three times and is considered to be one of the preeminent filmmakers of his generation, making films like Platoon, Wall Street, and Natural Born Killers just[…]