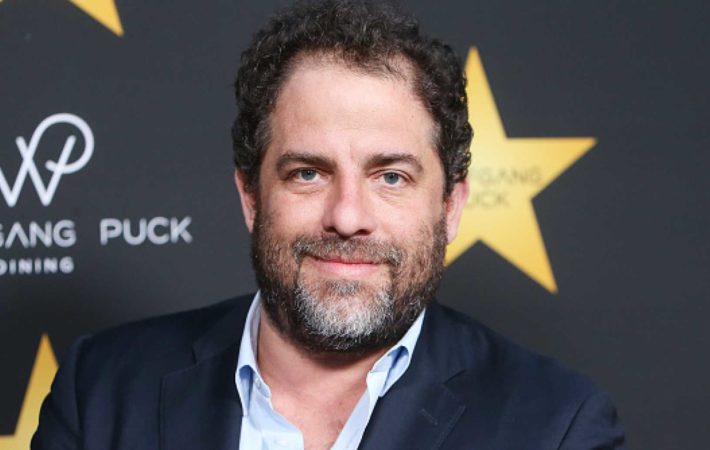 Brett Ratner is the latest Hollywood power player to be accused of sexual misconduct as the fallout from the Harvey Weinstein scandal continues to make brave victims reveal their attackers to the public. In an article in the LA Times, six women have accused the director of sexual harassment and assault, which has naturally sent ripples through the entertainment[…]