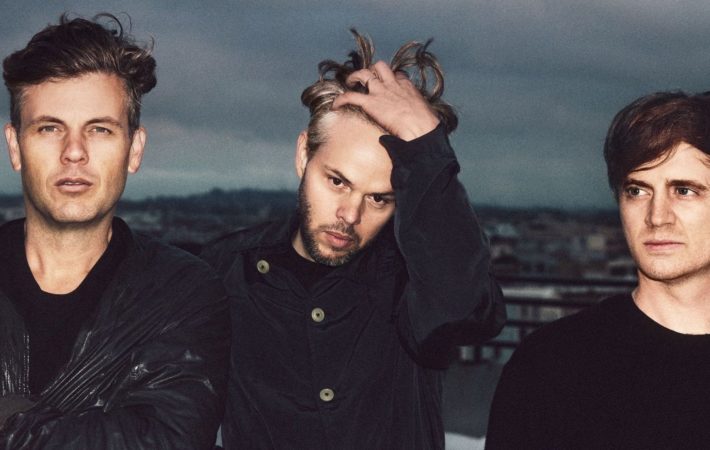 One of the most important names in Australian music, Pnau, composed by Nick Littlemore (vocals, production), Peter Mayes (guitar, production) and Sam Littlemore (production) have just unveiled Changa, which is their fifth studio album via etcetc.   With 11 tracks in total and previous singles “Chameleon“, “Into The Sky“, “Young Melody“, “Control Your Body” and “Go Bang” released through[…]