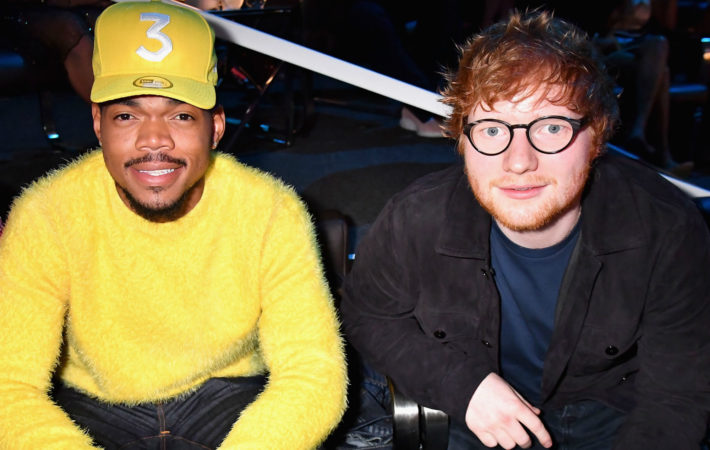 Even though it’s been two years since the release of the last album, Divide, Pop singer Ed Sheeran has just released the brand new single “Cross Me” featuring Chance The Rapper and upcoming artist PnB Rock.   The three artists produced a track that gravitates between pop, electro and rap, allowing the British singer to speak about love like[…] 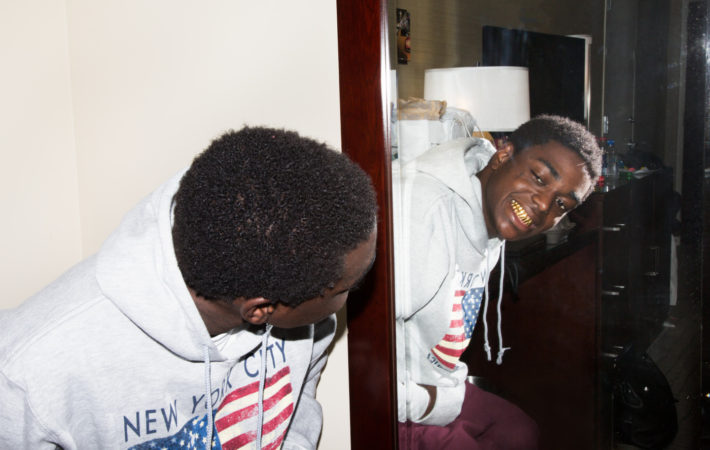 18 year old Florida rapper Kodak Black has shared a new track featuring the ever prolific Gucci Mane, continuing his streak of high profile releases since leaving prison last month with this World Star Hip Hop released track. It features a club banger beat with a highly danceable hook and usual rapping style from Kodak. A lot of his[…]