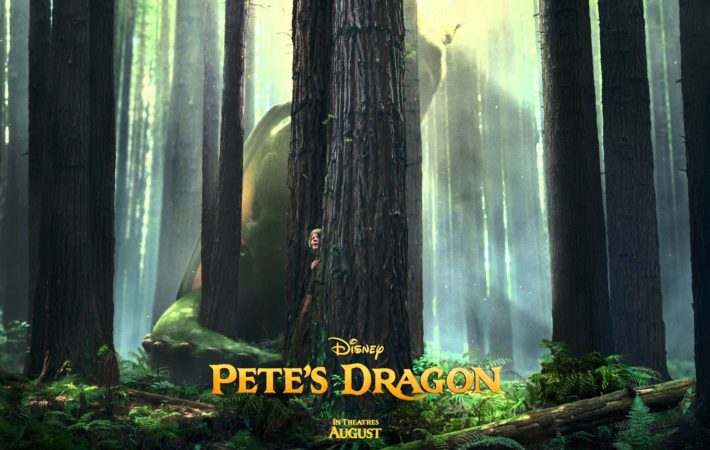 Finding yet another film to dig out of their back catalogue for a live-action touch-up, Disney have released a trailer and new images for Pete’s Dragon. In the trailer we get our first look at the titular beastie: Elliott. Hulking and green, Elliott looks like he would be the Hulk’s ride (if the Hulk was into equestrianism, that is).  […] 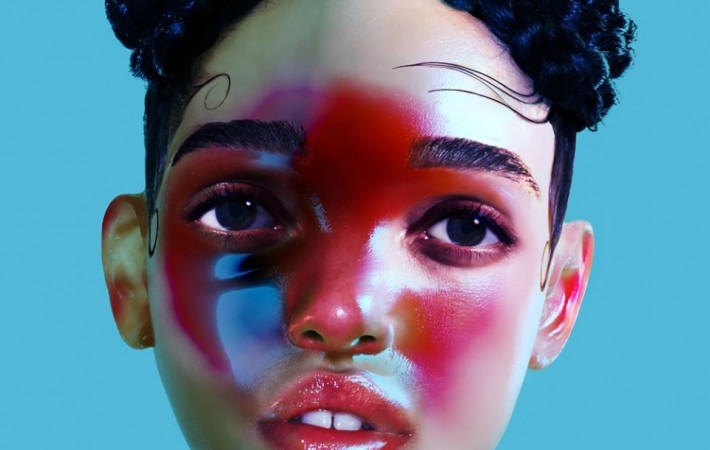 What a great bunch of nominees that have just been announced for this years Barclaycard Mercury Prize. It’s quite an interesting mix with international acts Bombay Bicycle Club and Royal Blood making for a tough competition. We’d like to see rhymester Kate Tempest or FKA twigs sweep in and bag this one up. We’ll be left waiting until October[…]