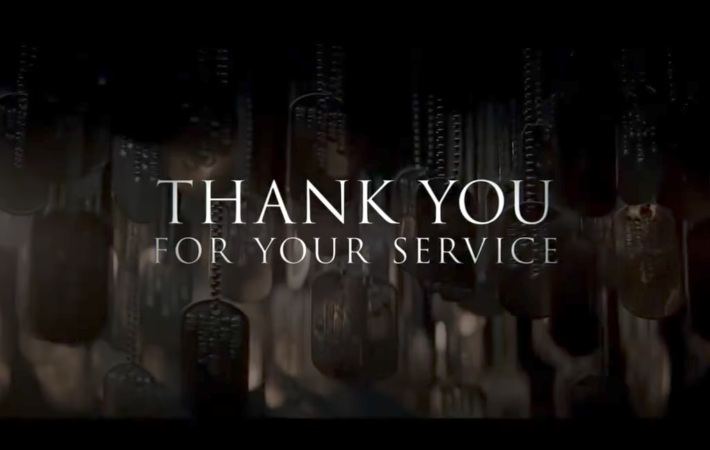 The first trailer has arrived for Universal’s Thank You For Your Service, a real-life drama that focuses on the effects of Post Traumatic Stress Disorder in veterans returning home from duty. The film is based on David Finkel‘s 2013 non-fiction book of the same name, which focuses on soldiers returning from Iraq who struggle to integrate back into civilian[…]