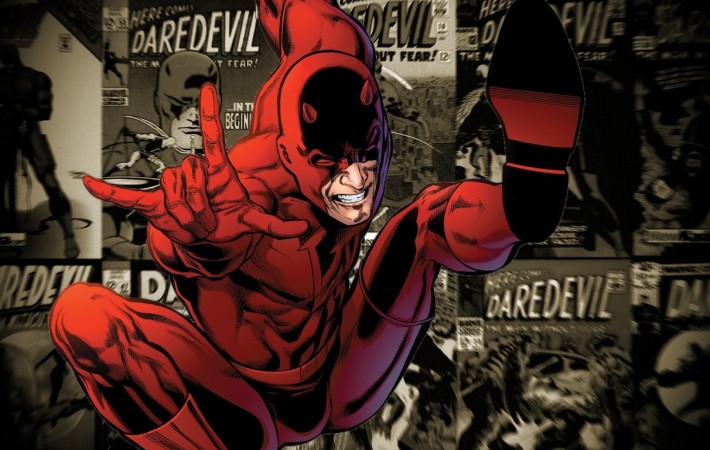 Season one of Marvel and Netflix’s Daredevil was definitely comic-book light. The action sequences were brutally kinetic, the show’s primary antagonist, Wilson Fisk, became an empathetic man with a utopic world vision rather than the shadowy Machiavellian gangster of the source material; even our hero’s iconic red costume wasn’t glimpsed until the finale.   However, with season two introducing[…]